What are the best cities to buy property in turkey? 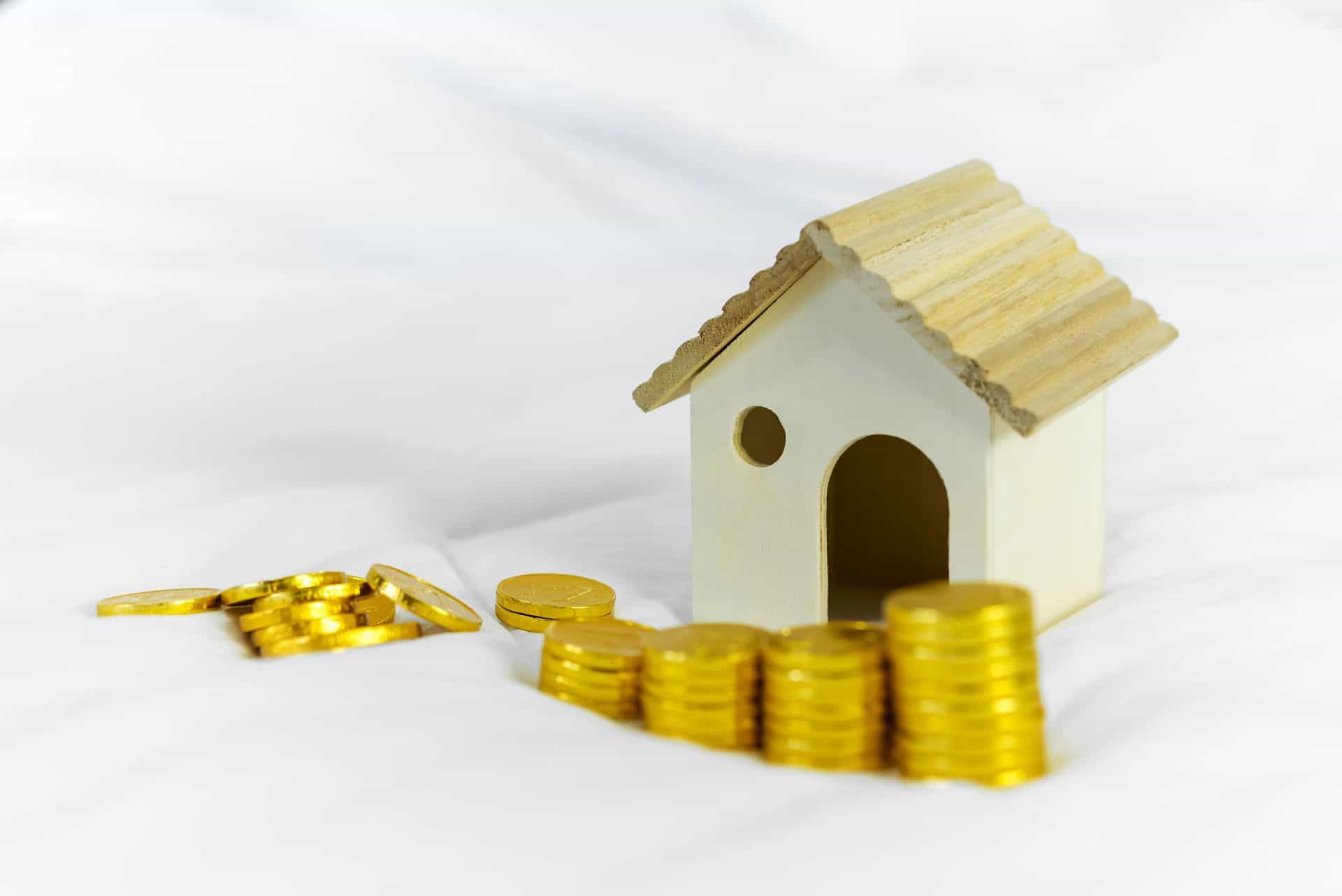 In this article, we will discuss the top 8 cities in turkey to buy a property in, and showcase some important statistics of each district…

Turkey in general is enjoying strong economic growth and is witnessing huge urban development. Recently Turkey has become one of the countries that investors have followed closely, especially in the real estate sector.

Is buying a property in Turkey a good investment?

But each city in Turkey has its characteristics, privileged, and profitable investment areas that attract real estate investors.

However, investors prefer some cities over others for their tranquility, beautiful nature, or for profitability in a short term.

Top 7 reasons to invest in turkey:

Here are the most attractive 8 cities for real estate investing in Turkey:

Istanbul is administratively divided into 39 municipalities and the total area of Istanbul is 5.461 km². Istanbul is characterized by its unique geographical location as it connects Asia and Europe. It is the first busiest housing market in Turkey, so it is one of the top cities in the world in real estate investment. Its modern infrastructure and fast-growing population are creating a huge demand for residential places, which explains the higher ROI property owners can have.

Housing prices for sale in Istanbul have increased by 2.33% in the last month. According to the real estate index and regional report of 2021, the average price of a 100 square meter property purchased in Istanbul has increased by approximately 30% to reach 560.000 Turkish lira.

Antalya, the total area of Antalya is 1.417 km². It is Turkey’s second busiest housing market, attracts many nationalities. Some of the foreign investors are interested in investing in Antalya for leasing purposes or for making long-term profitable real estate investments, as well as foreign investors who are looking to tap into Turkey’s citizenship by investment scheme also choose Antalya.

The short-term profitable return on real estate investment in Antalya is the critical reason for attracting those who want to invest in the city.

Housing prices for sale in Antalya have increased by 3.3% in the last month. And according to the real estate index and regional report of 2021, the average price of a 100 square meter house purchased in Antalya is about 387.000 Turkish lira compared with the average price of 236.000 Turkish lira last year. So millions of tourists and investors cannot be wrong in choosing Antalya to visit, invest, and live there.

Sinop has been hailed as the happiest city in Turkey and it is appreciated for its natural beauty as well. For the last couple of years, the city has been hosting millions of tourists annually. So it is the choice for those who want to live outside the big cities as well as it is the place where you can make profitable real estate investments. Housing prices for sale in Sinop have increased by 3.3% in the last month.

The real estate index and regional report of 2021 indicated that the average price of a 100 square meter property purchased in Sinop has increased by around 35% to reach 329.000 Turkish lira.

Eskisehir is divided into 14 municipalities and it is a very secure and reliable city. According to a survey conducted recently, Eskisehir got 8th place on the list of “The World’s Safest Cities ”, so it is a safe place to make a wise real estate investment with around %2.79 ROI monthly.

Bursa is the 4th most populous city in Turkey, was ranked 1st in Turkey and 28th in the world at World’s Most Livable Cities 2016 Dunya. Bursa is divided into 18 municipalities, It is the capital of the automotive industry. It is the province, where foreign investors also prefer to invest in real estate.

The average price of a 100 square meter house purchased in Eskişehir this year was around 290.000 Turkish lira.

Balikesir is located in the Marmara region, which is the hub for economic activities and it is the intersection of İstanbul, Bursa, and İzmir.

After the opening of the Osman Gazi Bridge in 2016 which reduced the time between Istanbul, Bursa, and Izmir, The demand for real estate acquisition in Balikesir has grown. In the last month, the prices of houses for sale in Balikesir have increased by 2.64%.

Izmir is the third-largest city in Turkey with a population of 4.367 million. Izmir is considered an important center for tourism, sea transport, and industry. Recently, the city has witnessed a significant increase in terms of international investments, especially in the real estate sector.

Ankara is the capital of Turkey, with a population of 5.663 million. It is the second-largest city in terms of economic growth and the real estate sector in the city is very sophisticated.

Recent statistics have indicated that the real estate prices in Ankara increased by 2.31%, with an average housing price of 279.000 Turkish lira.

Turkey attracts both local and foreign investors with high profitability ratios. In spite of this, each district or city in turkey has it is own different economic dynamics in terms of investment and the payback period for real estate investments varies from city to city too. And remember When you invest in real estate, you may not make a huge profit in a short period, but you will not lose in the long term.

How to buy property in Turkey completely online? And What is WEB-TAPU (WEB-DEED)?