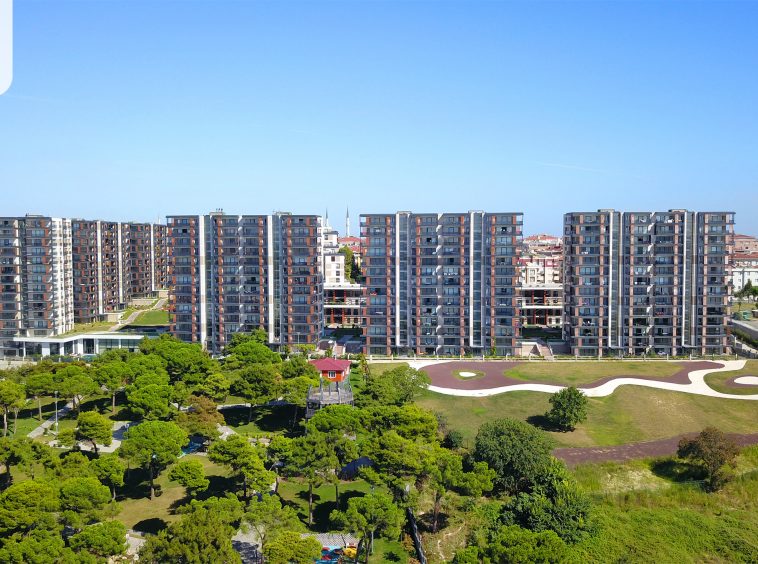 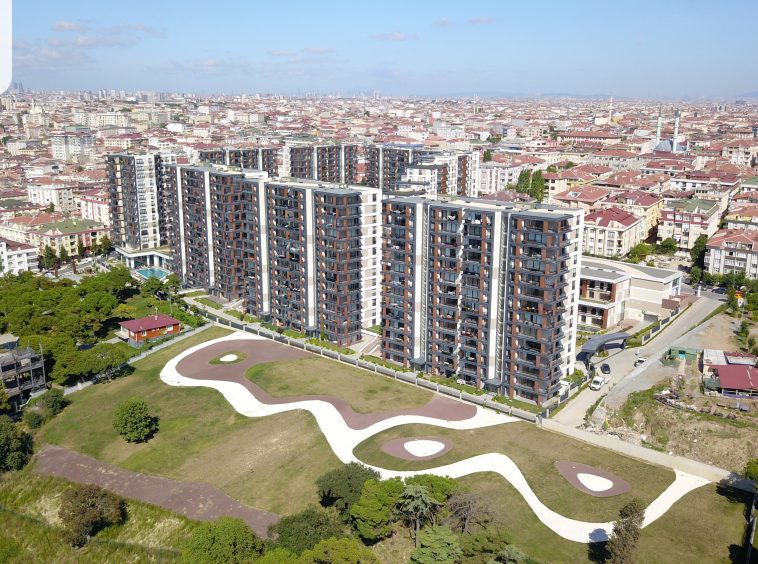 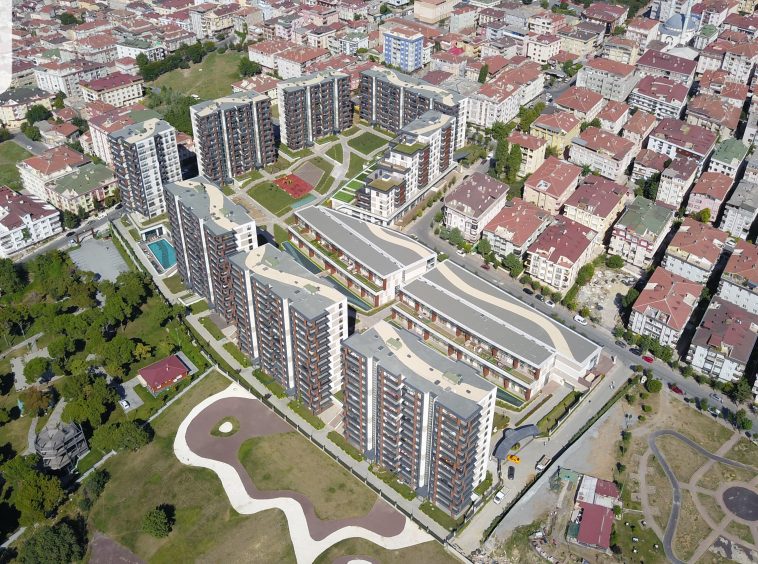 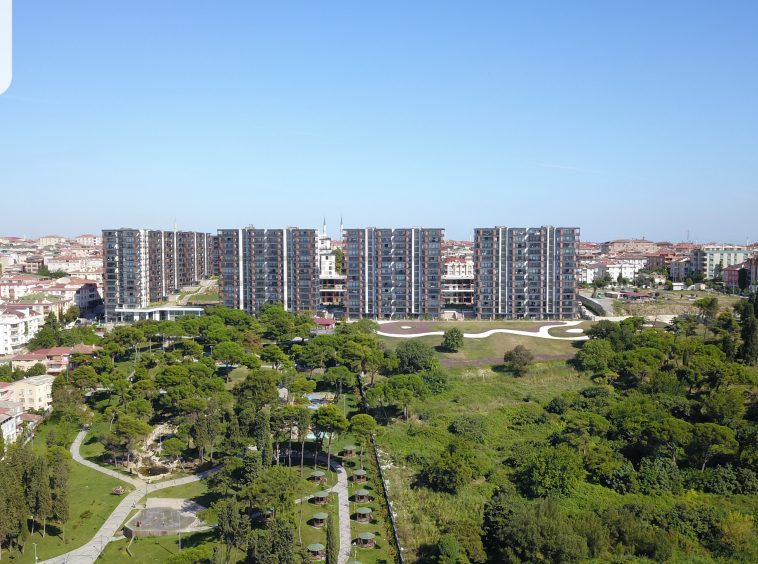 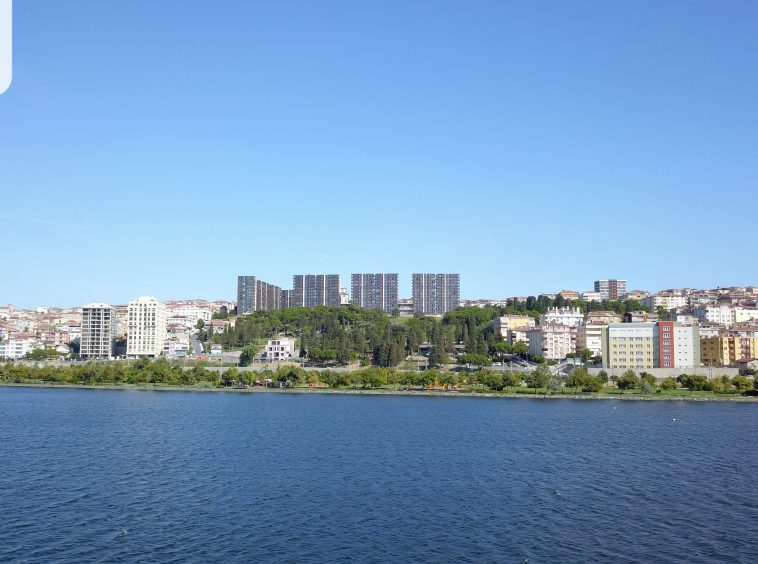 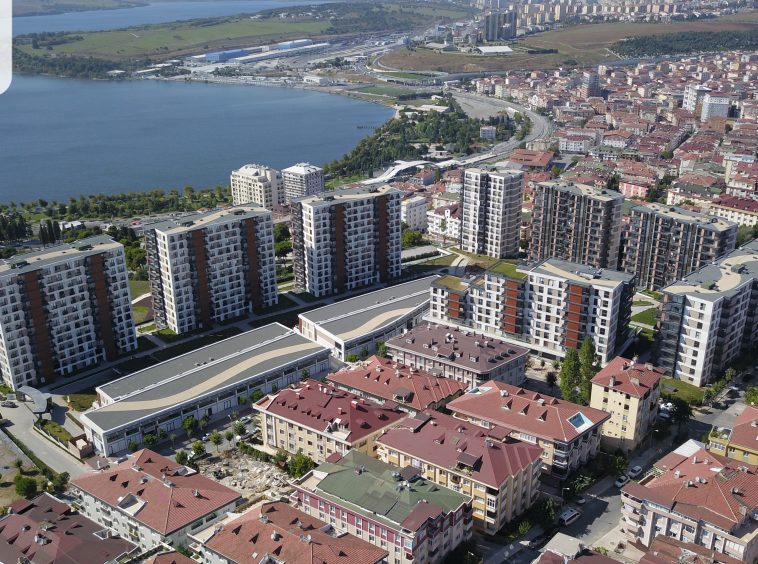 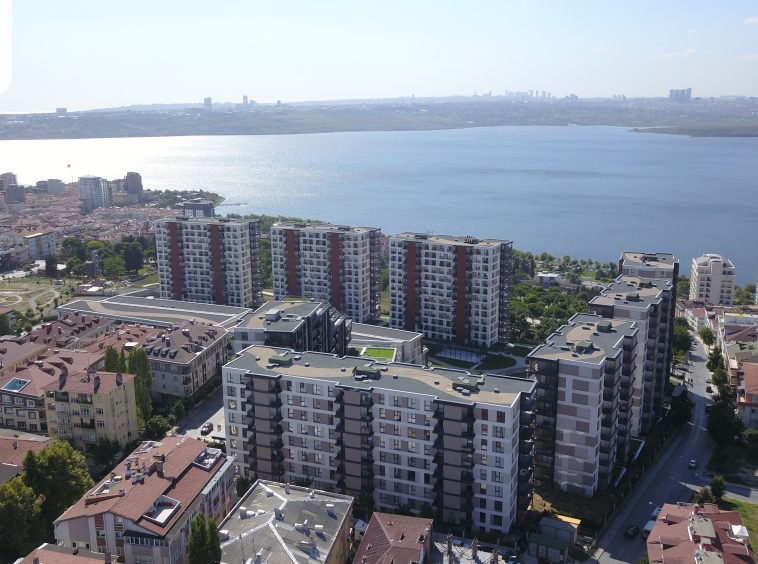 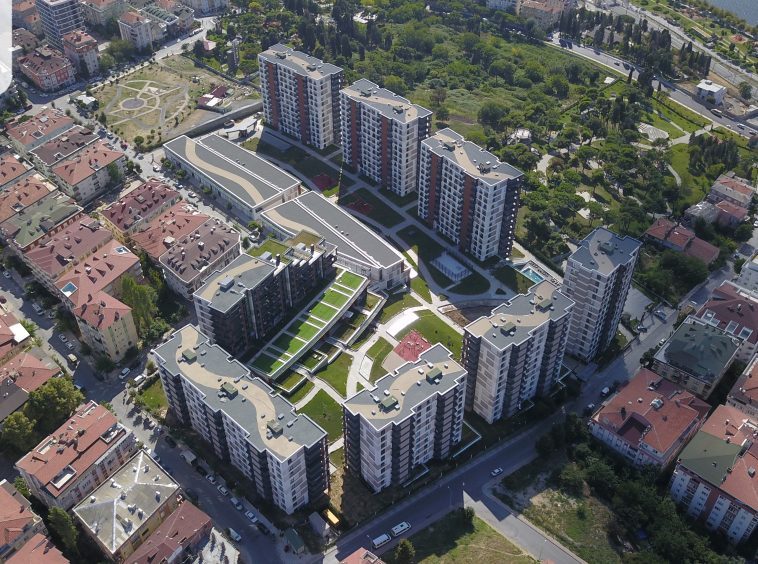 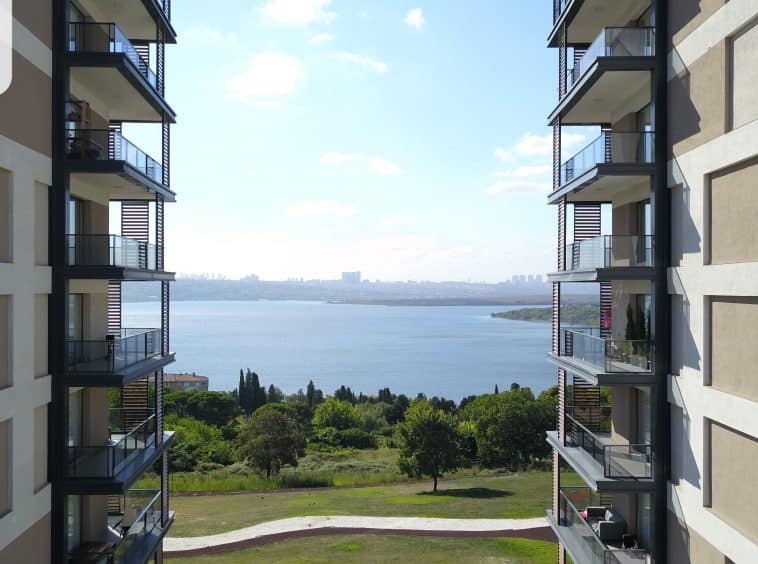 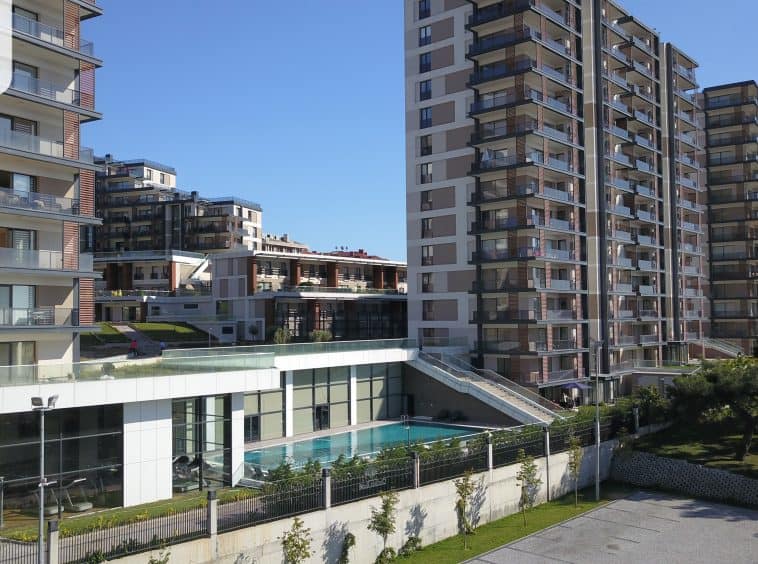 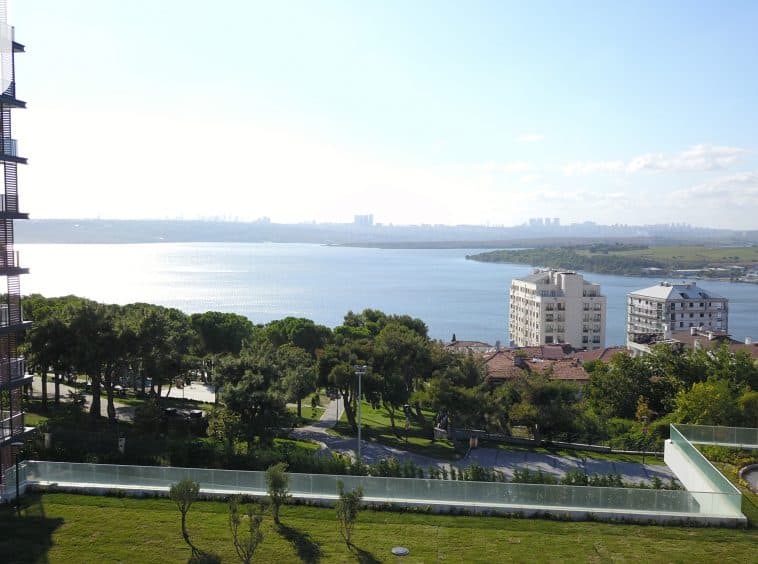 The project is located in the middle of the European section of Istanbul, specifically in the Küçükçekmece region. This region is considered one of the fastest growing regions, as it contains modern projects of a global nature and great government support to modernize the infrastructure and equip it with all kinds of transportation and metro stations.
The Küçükçekmece region is distinct from the rest of Istanbul, in addition to the fact that it contains a very beautiful lake, which is the end of the Marmara Sea, which will be part of the Istanbul Canal project in the future. It was named after the region and became the Küçükçekmece Lake.

Transportation :
10 km from Ataturk Airport
1 minute from the metro
5 km from the highway
2 km from the main road
45 minutes from Istanbul New Airport 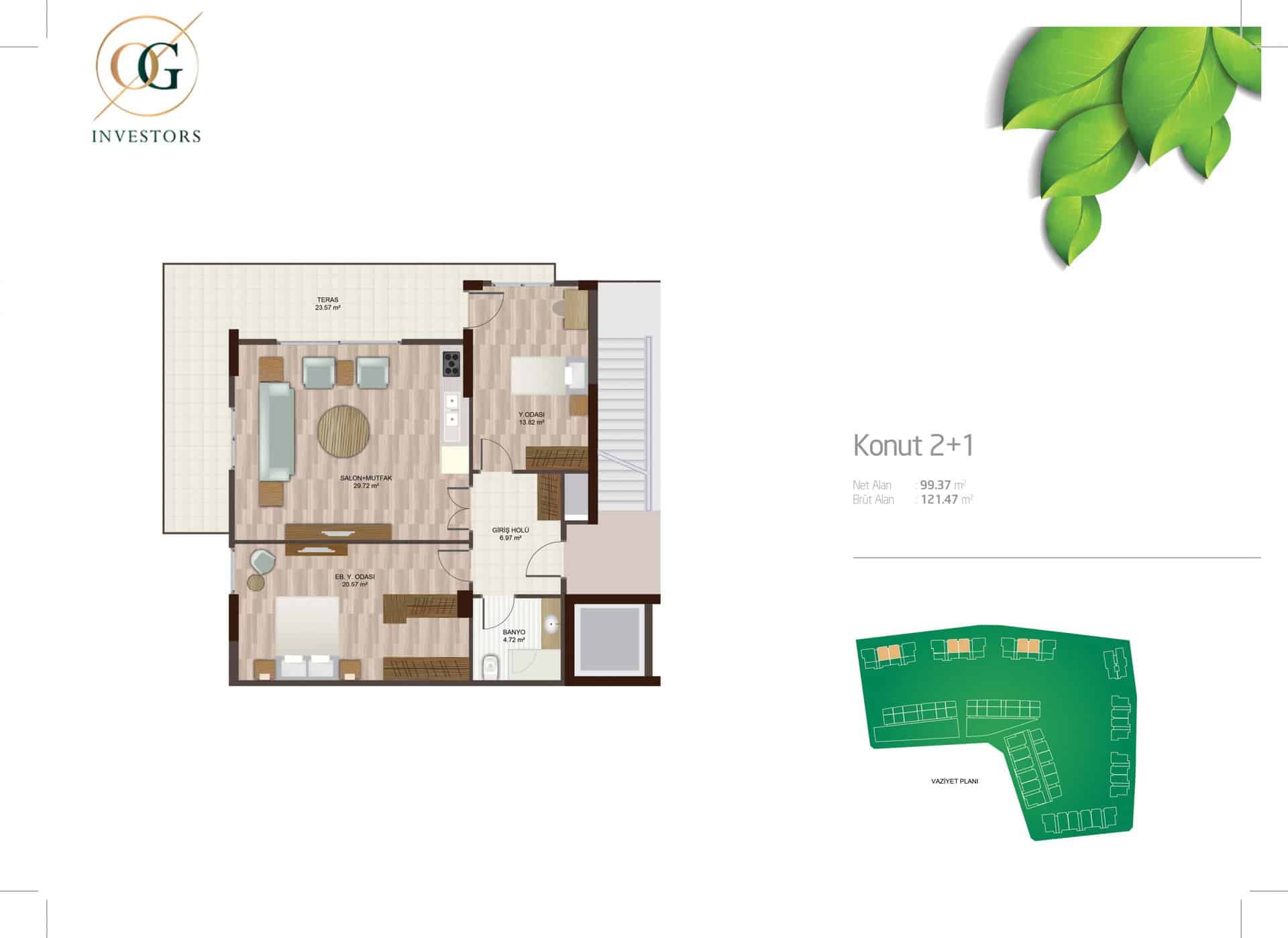 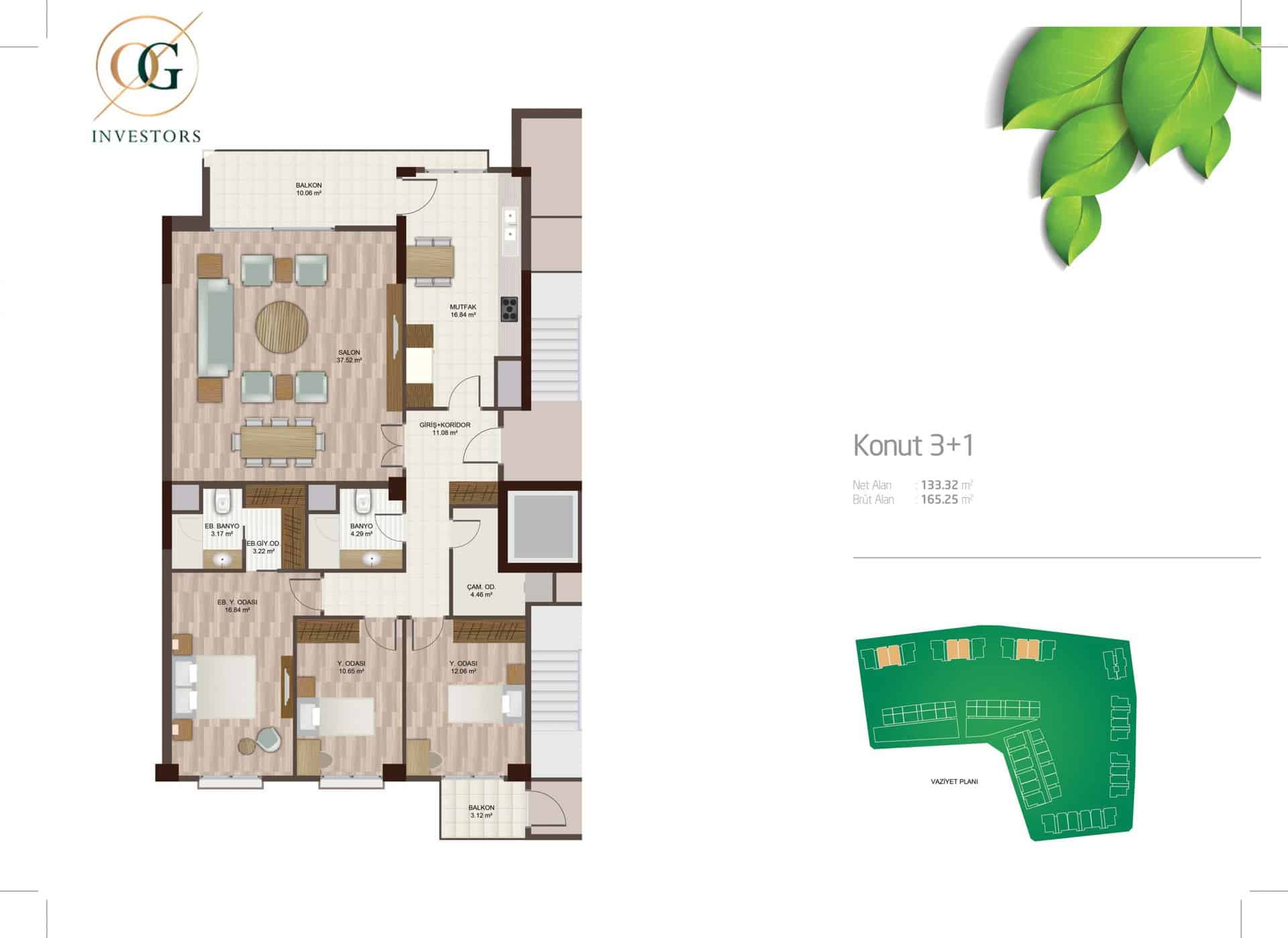 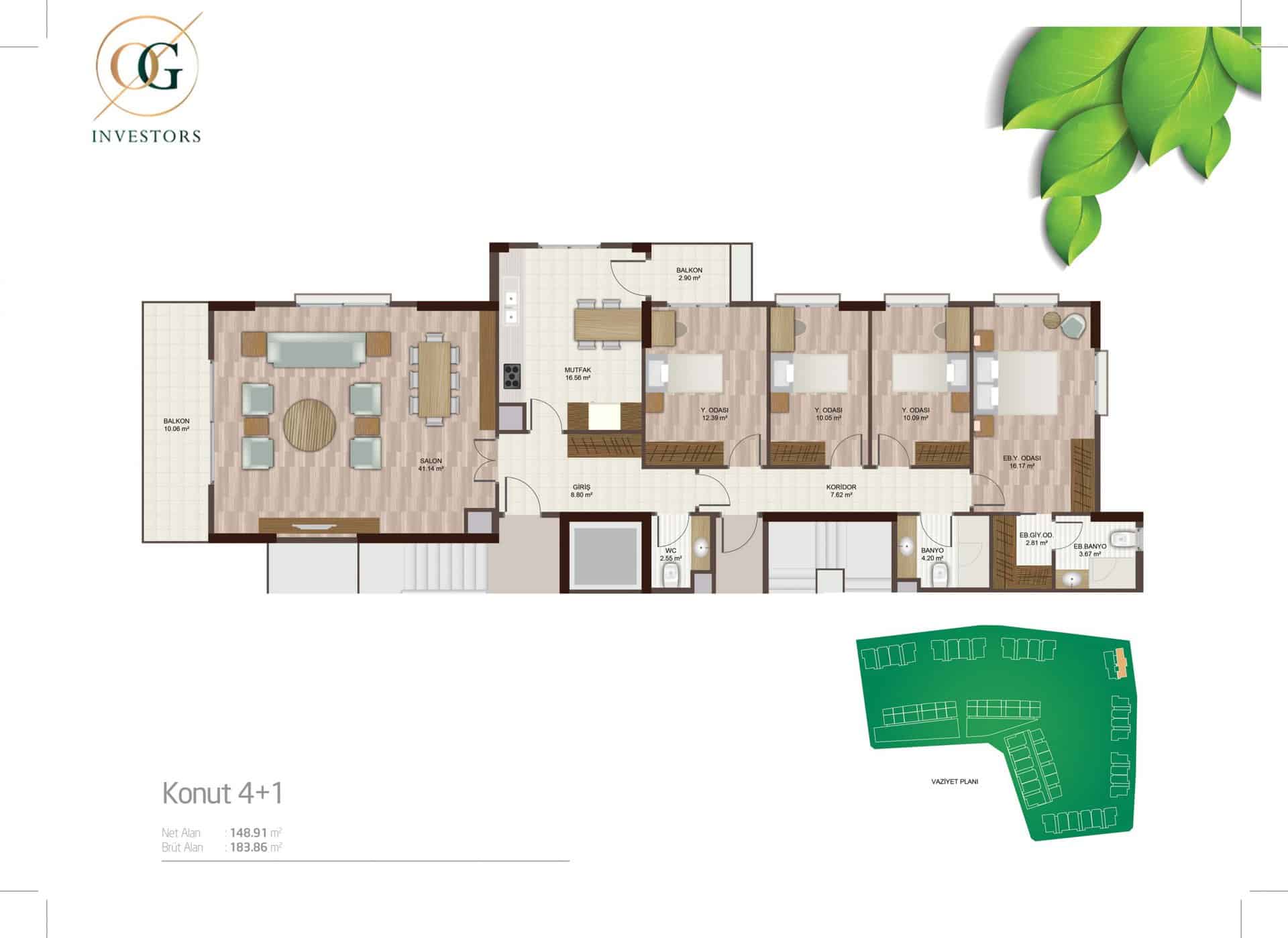 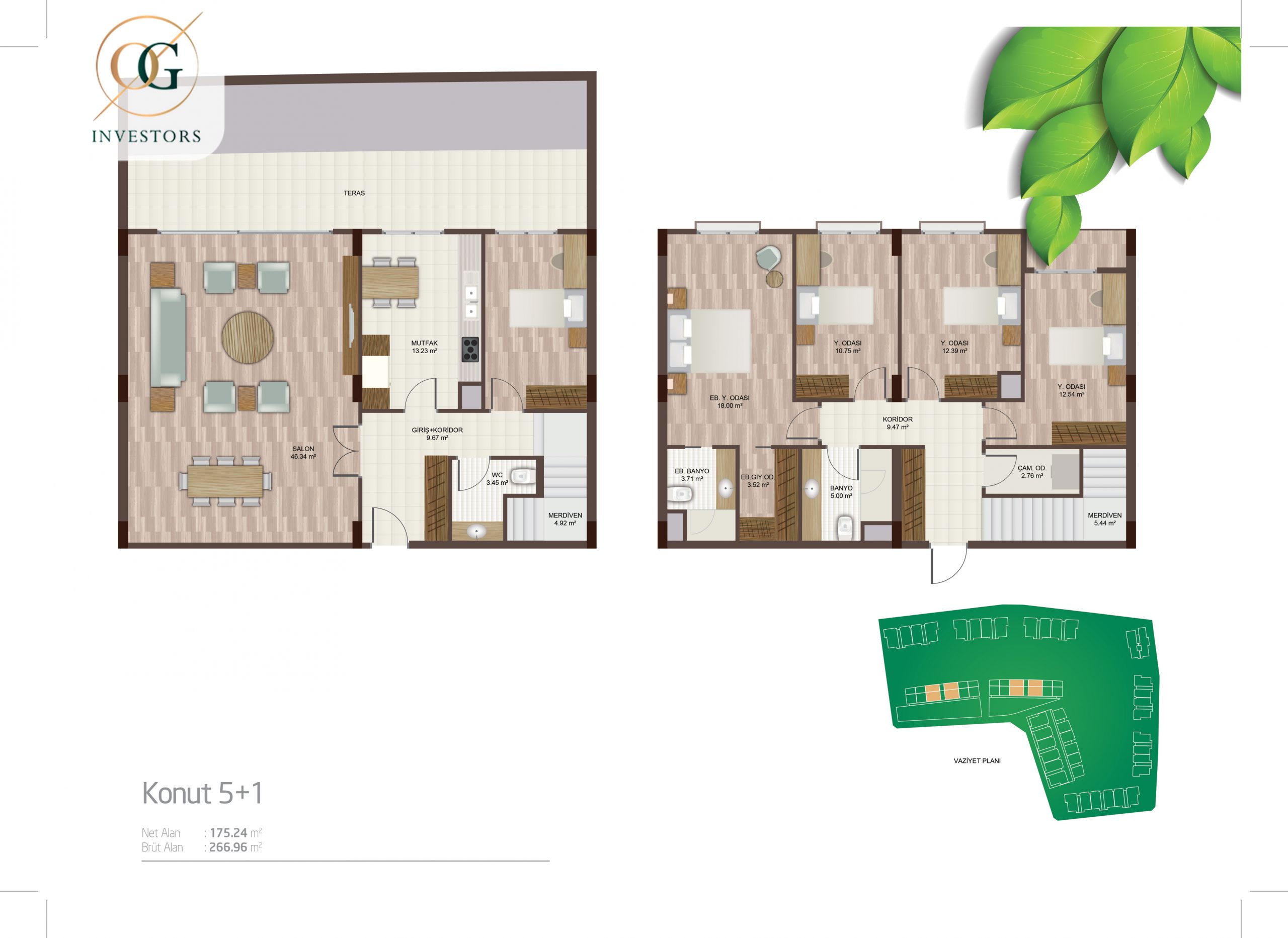 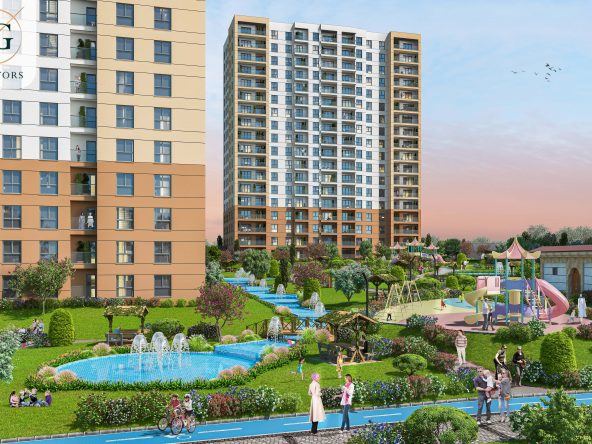 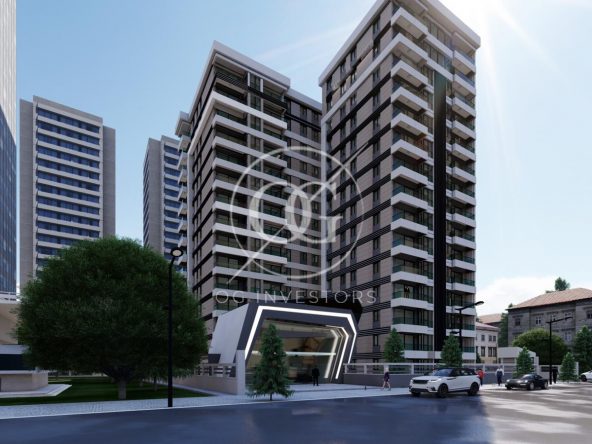 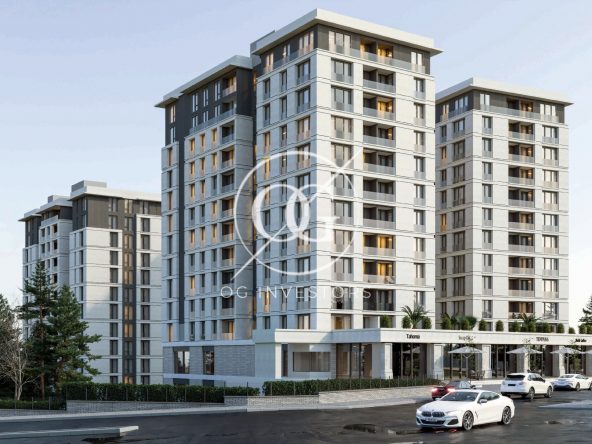 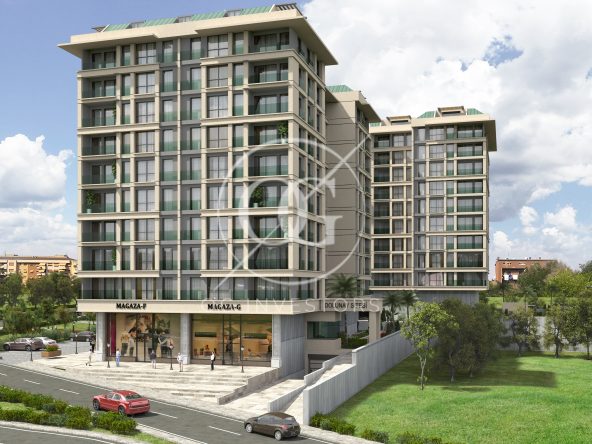 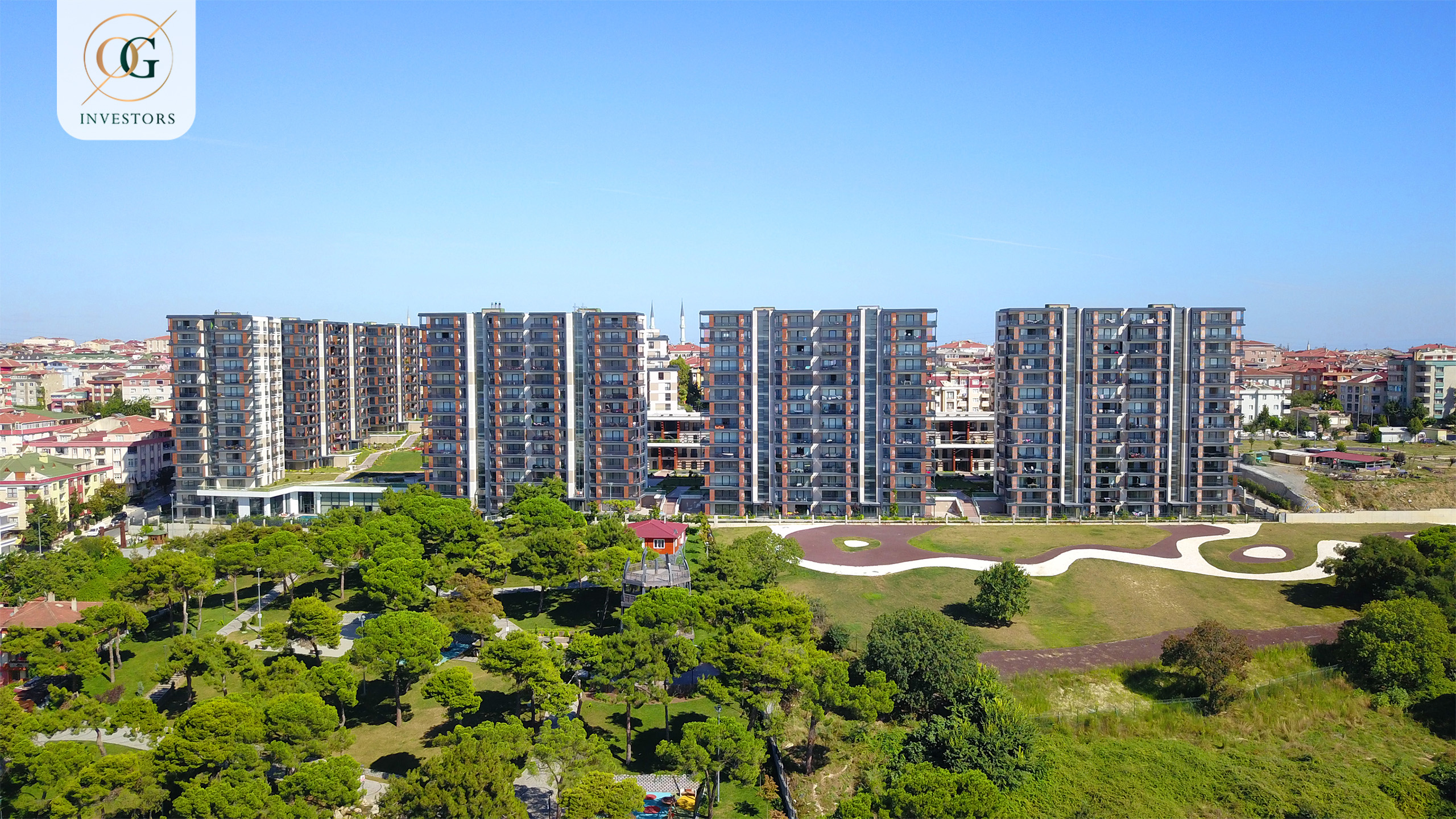 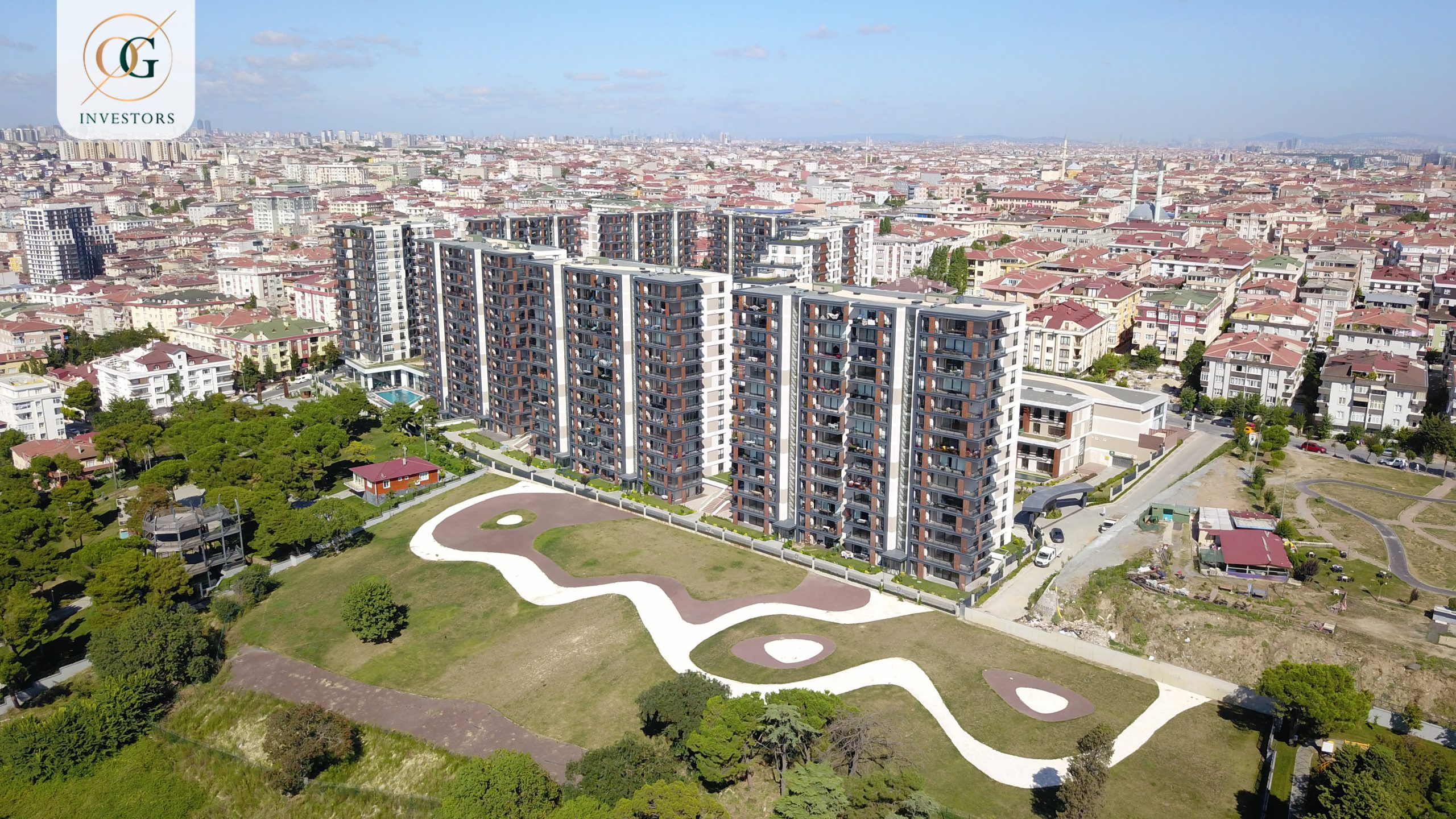 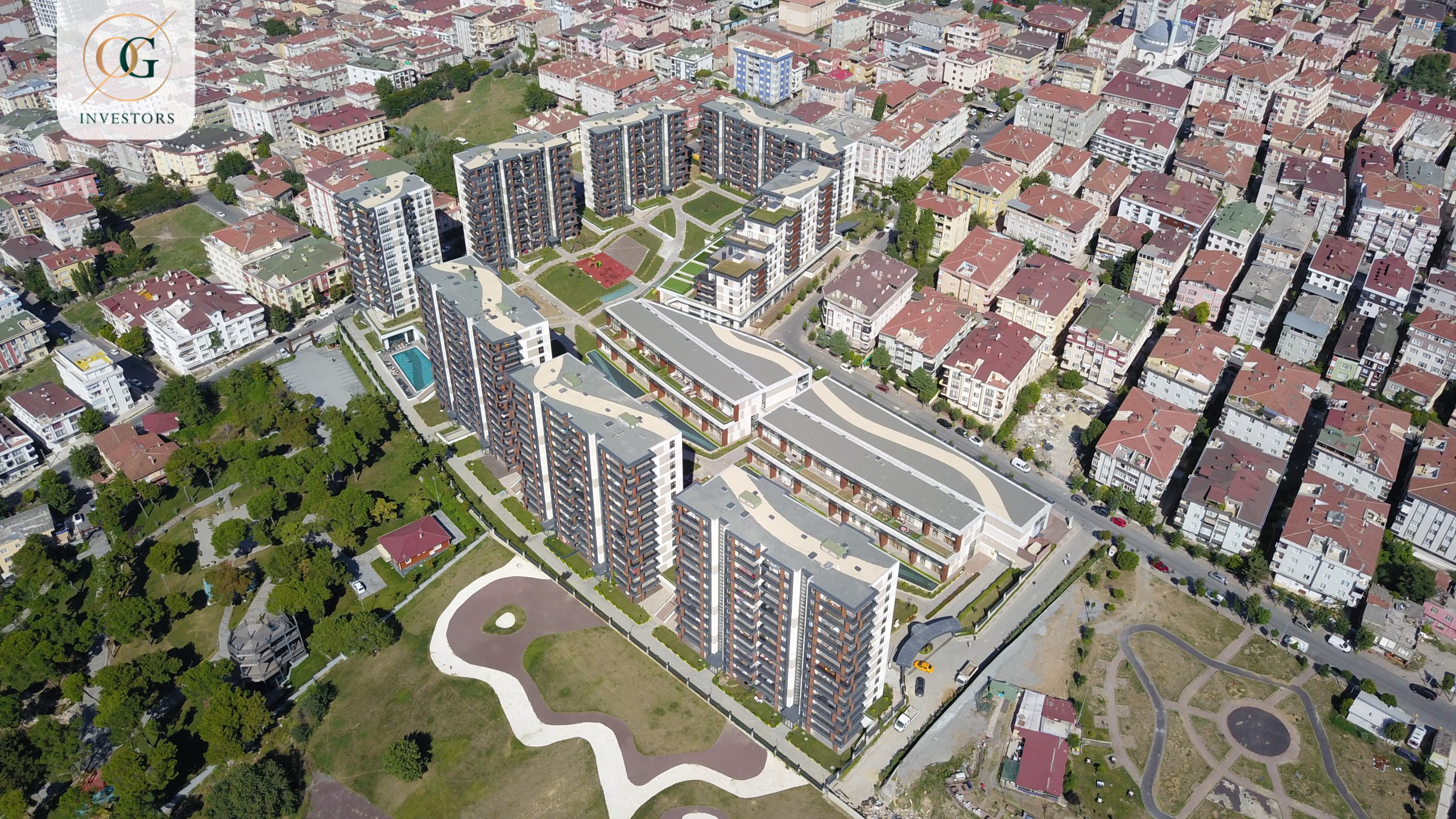 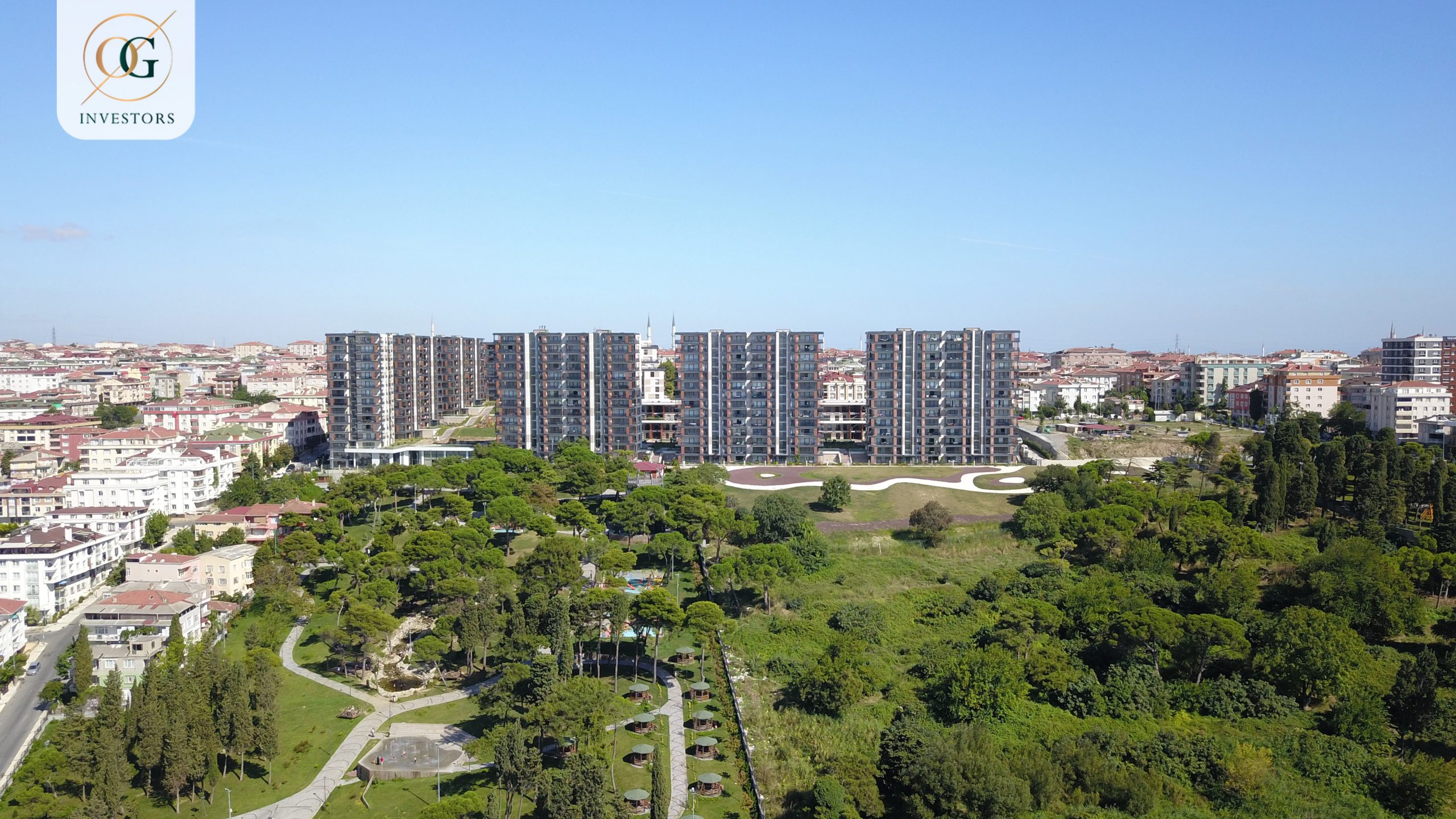 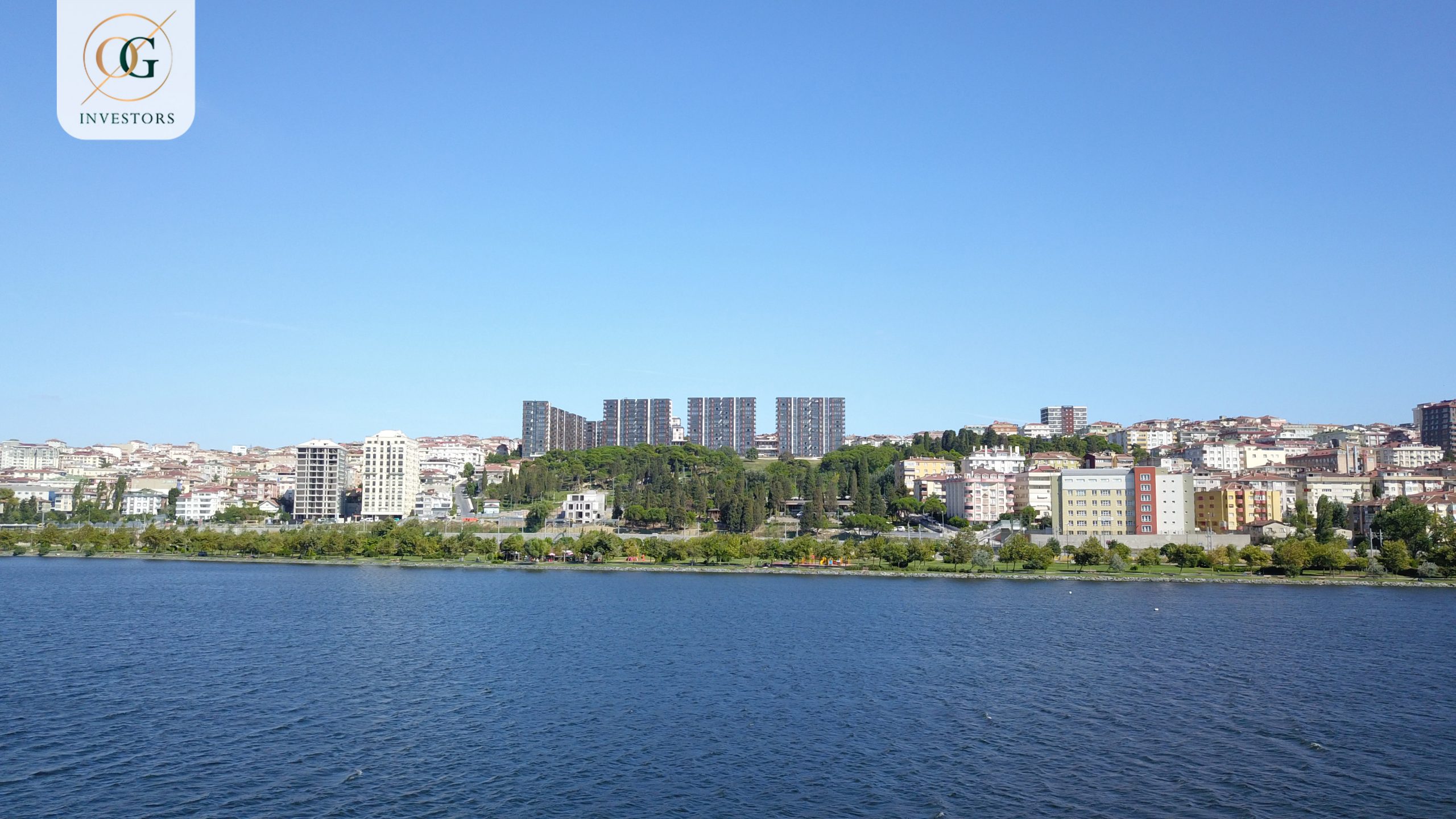 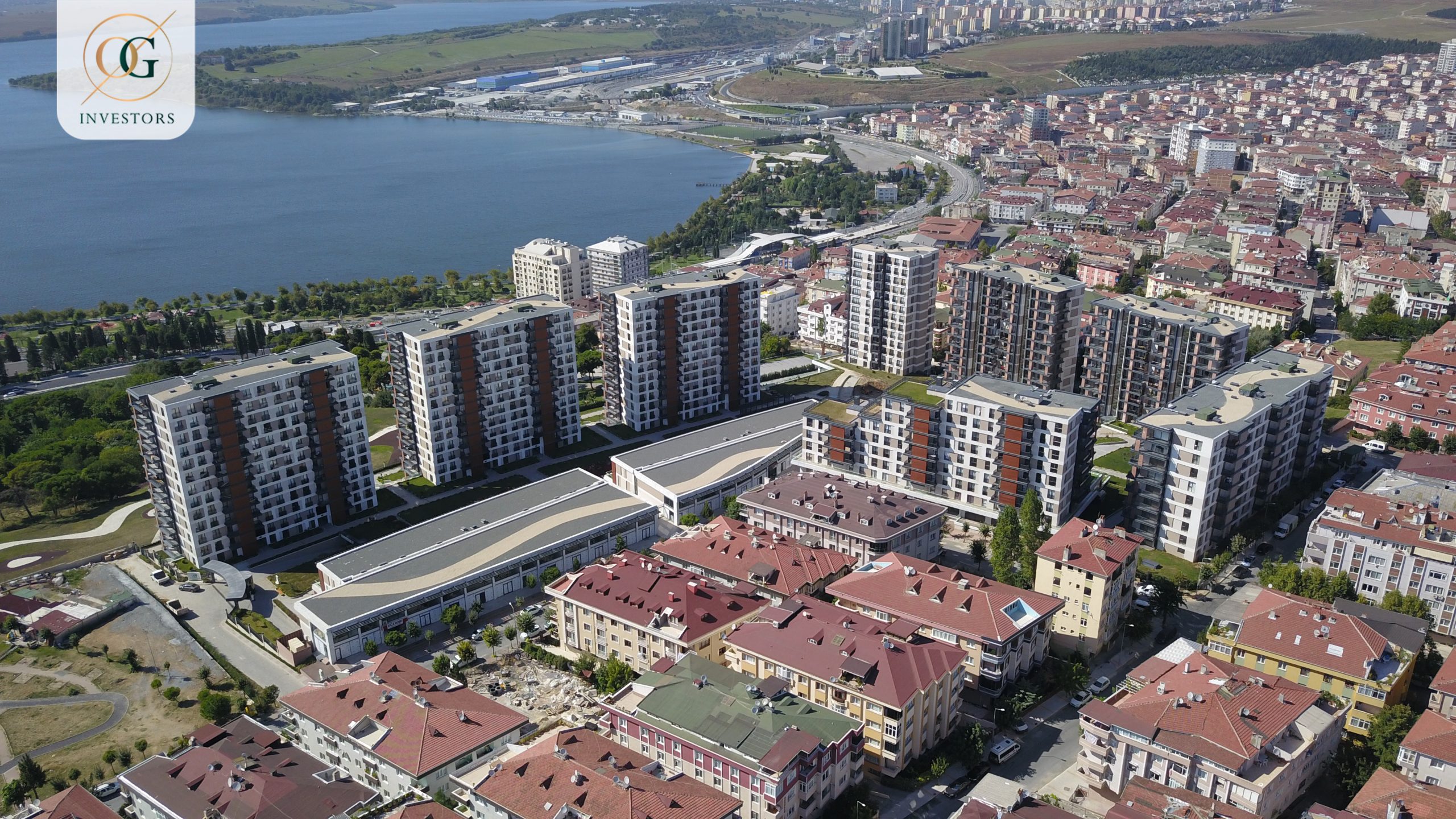 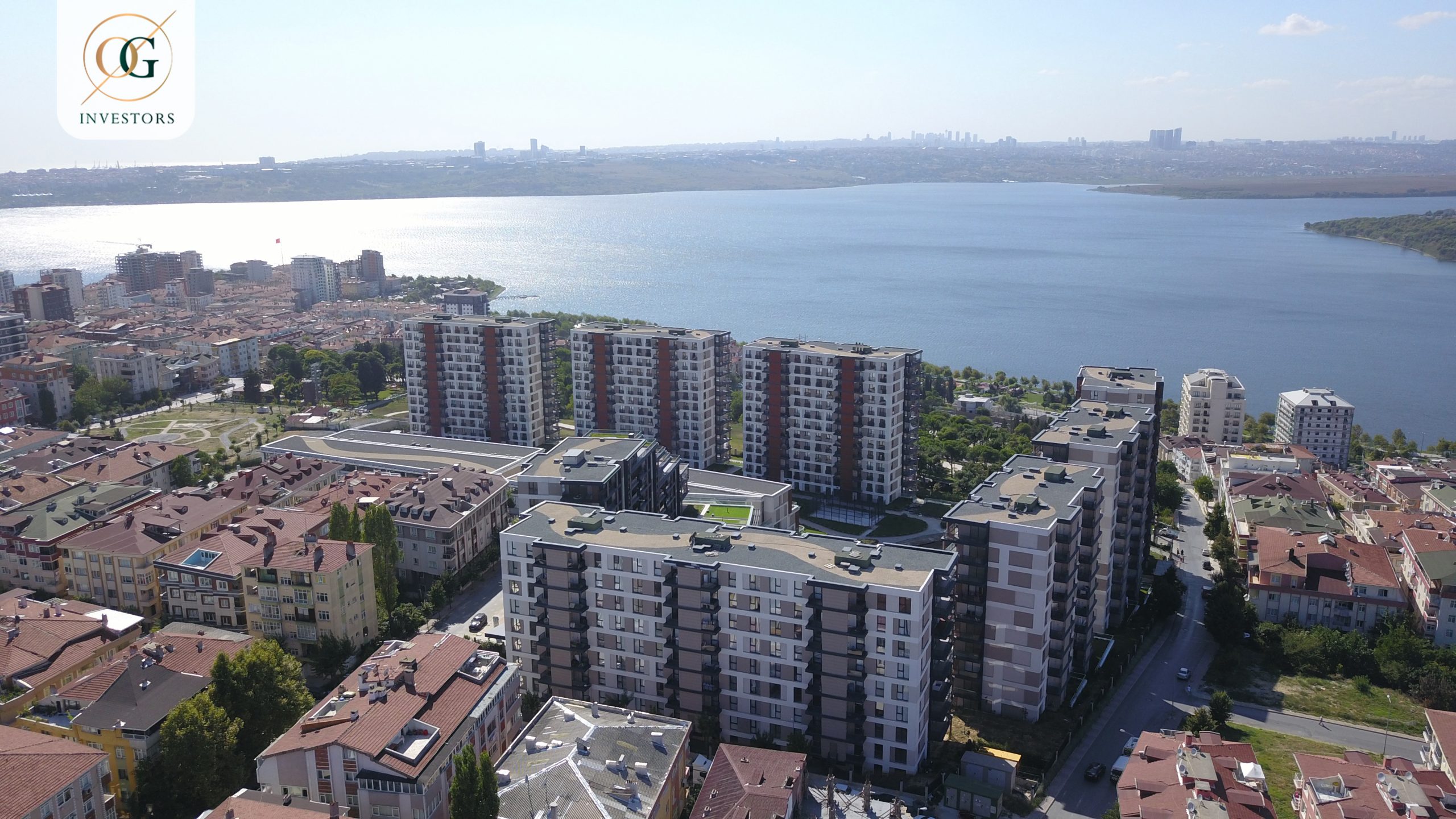 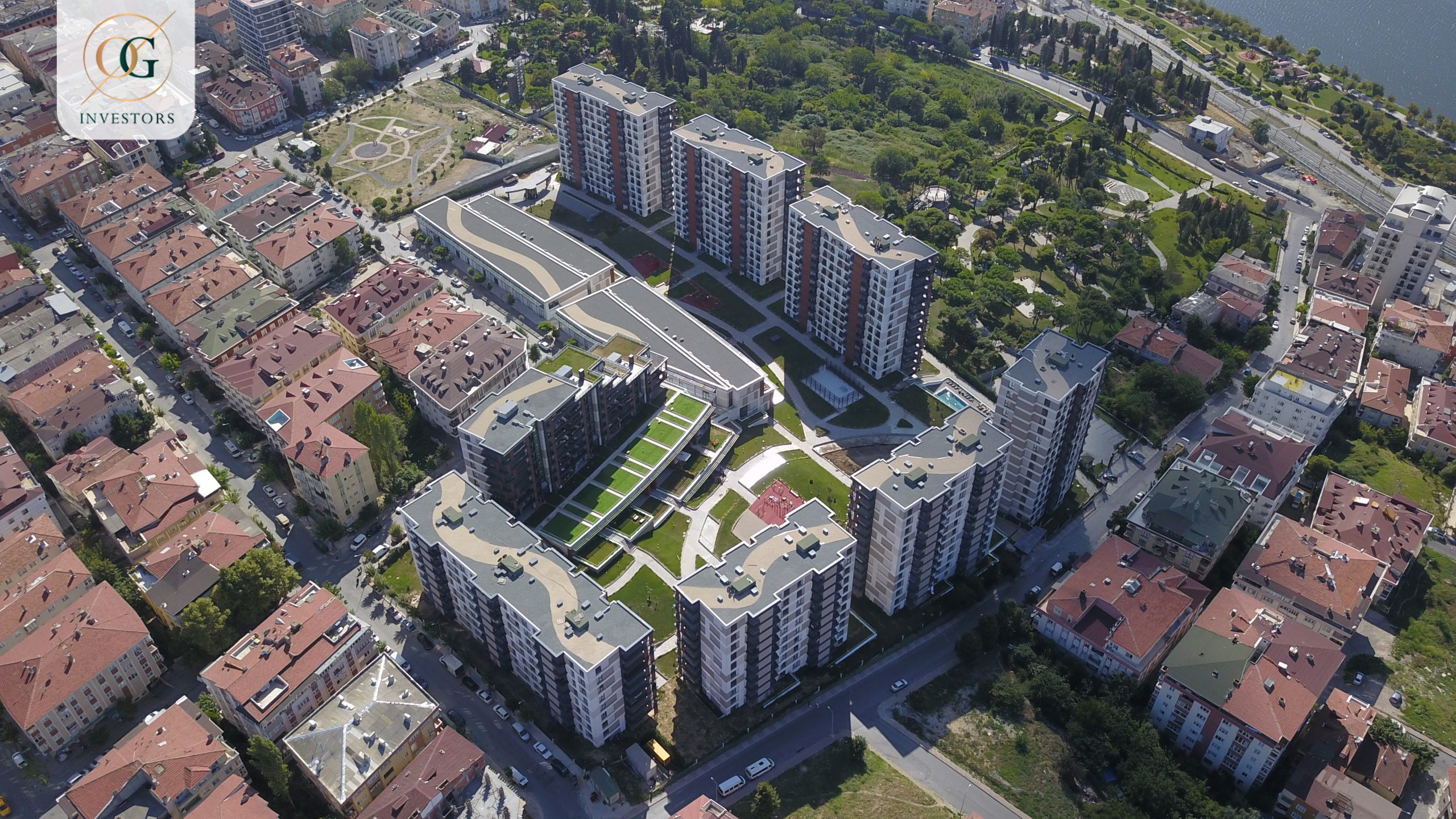 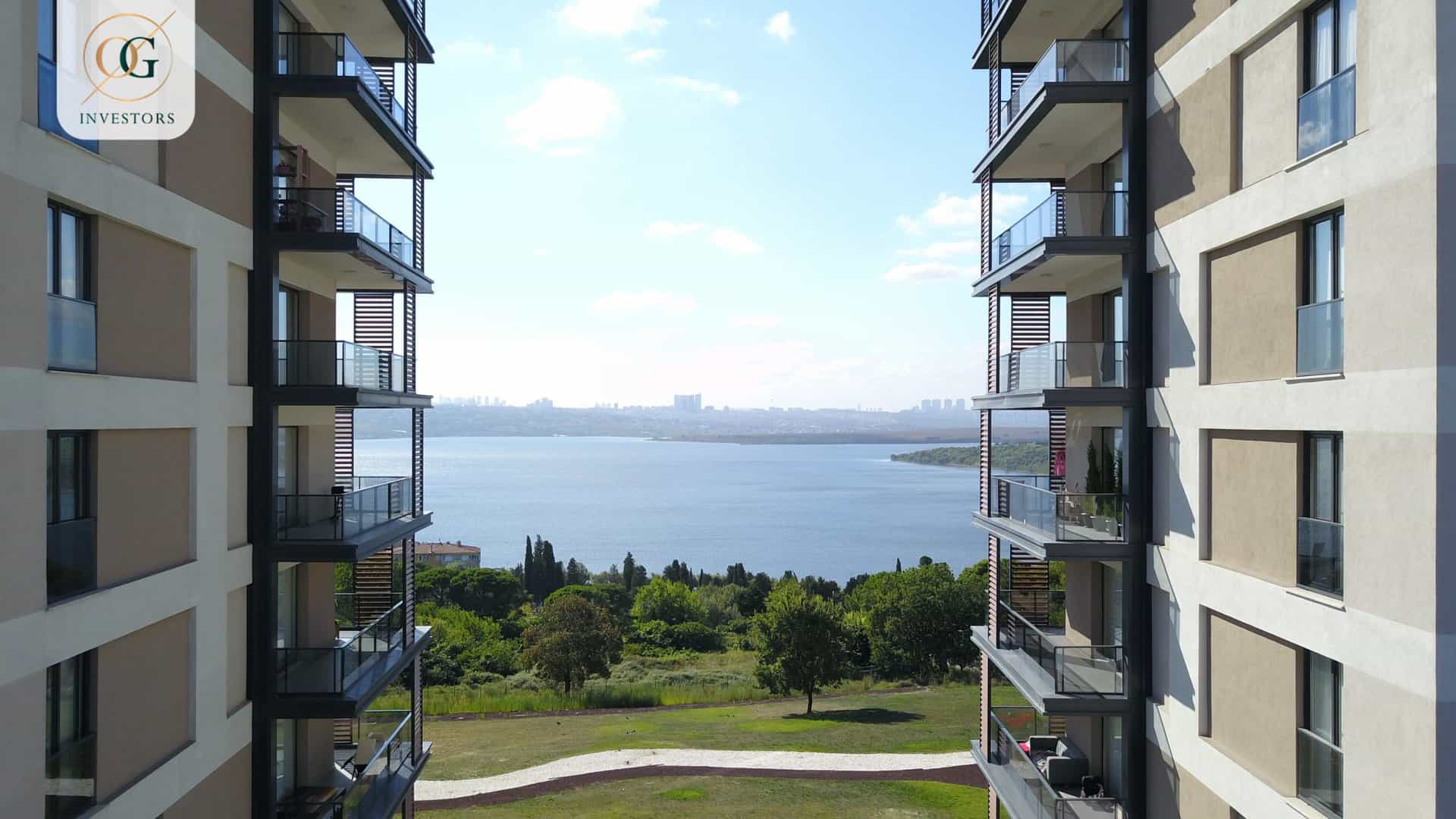 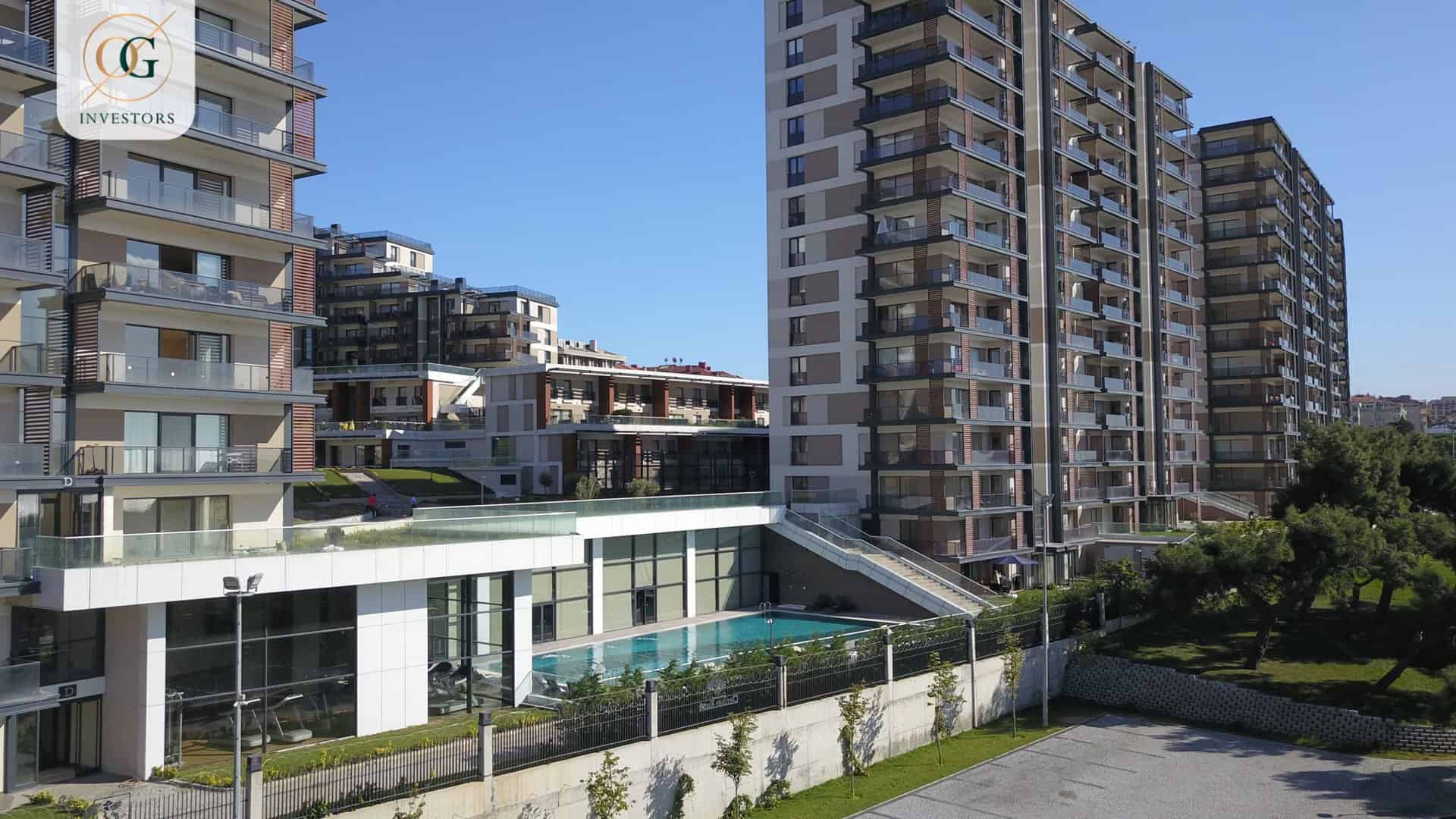 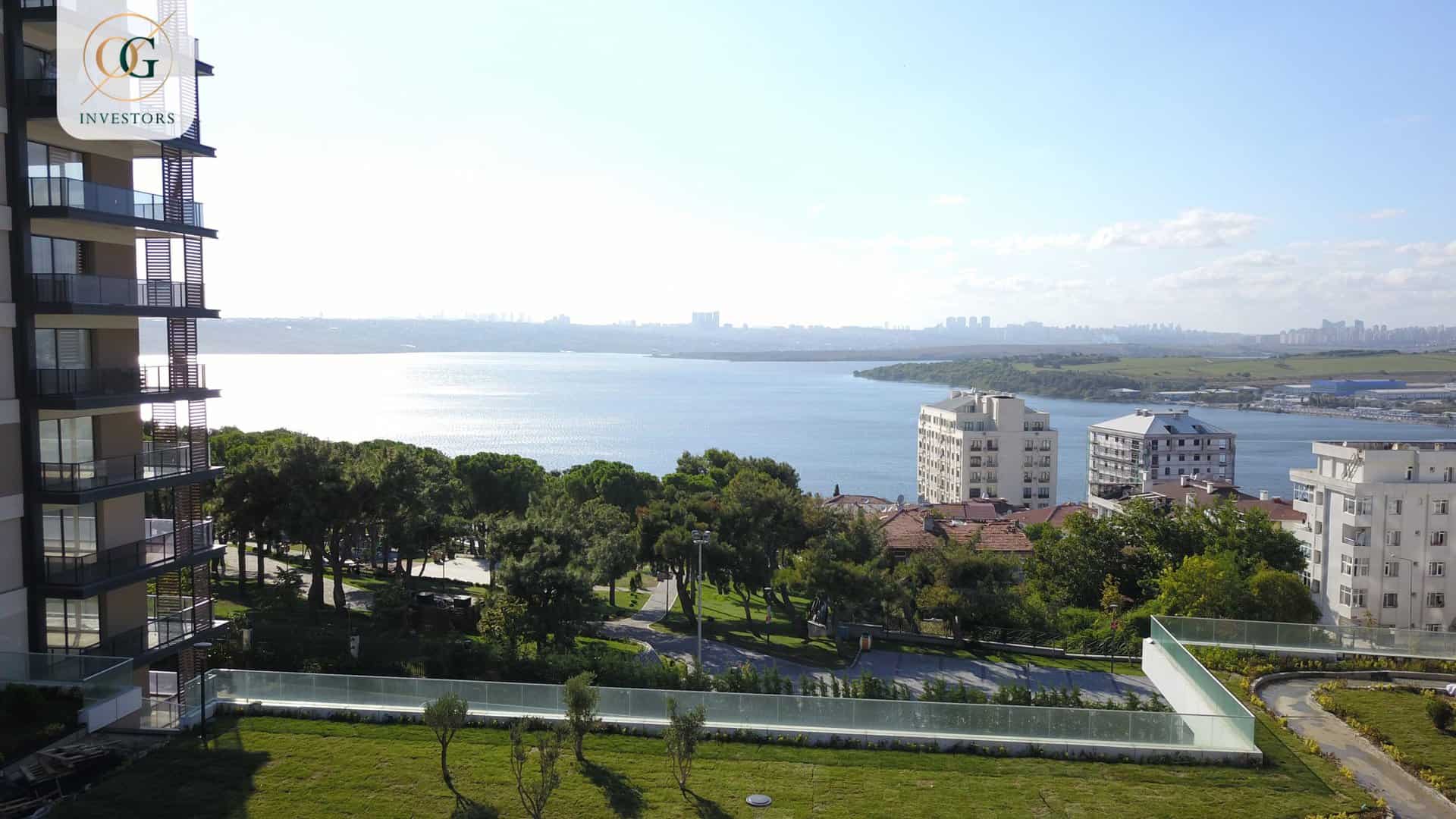