Istanbul Canal & Promising investment near it

When this sentence is mentioned, the investment in Istanbul: The location must come to our minds, because the promising, safe and stimulating investment environment must be built on a firm and strong bases, and perhaps the new Istanbul Canal Century project is one of the most important sites that will be invested in

That is why the construction of the most important of these projects that will benefit the economy in general and real estate investment in particular, which is the New Istanbul Canal project, has been initiated.

What is the Istanbul Water Canal?

It is a project announced by Turkish President Recep Tayyip Erdogan in 2011 when he was still the Prime Minister of Turkey. This project is one of the major projects that will be completed in 2023.
This project was described as the project of the era, because of its enormity and the strangeness of its idea. It is the largest and strangest project that will be completed in the history of the Turkish Republic, and some have called it the insane project.

According to the Daily Sabah, the canal will be 45.2 kilometers long and will pass from Avcilar, Kucukcekmece, Başakşehir and Arnavutköy districts in Istanbul.

The Istanbul Canal is an artificial waterway parallel to the Bosphorus that will connect the Black Sea with the Sea of Marmara and the Mediterranean. The project is scheduled to be completed by 2023, on the occasion of the centenary of the Turkish Republic, and its idea was developed to relieve pressure on the old Bosphorus Strait, as the movement of ships there increased, and the plan was based on building two giant cities on both sides of the canal, and these two cities will have a very high investment value. And it will become a very attractive investment destination and this is what we will mention in this article.

The canal extends from Küçükçekmece Lake, and reaches the Salidbury Dam, passing through the following areas: Küçükçekmece with seven kilometers, 3.1 km Avcilar and 6.5 km through Basaksehir before reaching the Black Sea. The main part will be in the Arnavutkoy region north of the city and its length is 28.6 km .

The project went through stages during its transition from fantasy to reality, and what helped:

Studies have been conducted in these fields of work:

The cost of the new Istanbul Canal:

These profits will be achieved by the passage of ships, especially the giant ones, as well as from the logistical projects that will be established on the outskirts of the channel. The ships that pass through the Bosphorus Strait will be diverted to the new channel, and thus Turkey will compensate for the annual losses caused by the Montreux Convention, which set a low price for the passage of ships through the Bosphorus Strait.

How will Istanbul Canal affect the real estate investment market in Turkey?

As soon as the idea of the new canal in Istanbul was announced and work and excavation began, construction companies in Istanbul began to compete for the construction of the largest and fanciest housing projects on and near the sides of the canal. This contributed to the rise in prices by nearly 50% when the idea appeared in the following areas: Basaksehir, Kucukcekmece, Avcilar, and Arnavutkoy district got the lion’s share because it is the largest part of the Istanbul Canal that passes through it.

Prices have also increased in neighboring areas such as: Beylikduzu, Esenyurt, Elbasin Express and other nearby areas.

It is expected that real estate prices will double once the canal is completed, especially with the great endeavor of the Turkish government to establish infrastructure projects next to the canal to make that area the second center of Istanbul, which in turn will increase the demand for real estate purchases there.

For more information and details, do not hesitate to contact OG Real Estate Investment Company to answer all your inquiries. OG Real Estate Investment Company in Turkey offers you its advisory services and other services such as airport reception, to help you get the best real estate option with the best return on investment. We have a professional team ready to answer all your inquiries and provide advice free of charge and of course inform you of the potential return on investment for any property you wish to invest in . And upon your choice, we will be with you during the legal procedures following the stage of sale, such as extracting the Tapu and registering it through the webtapu.

Do not hesitate to contact us through the available means of communication. 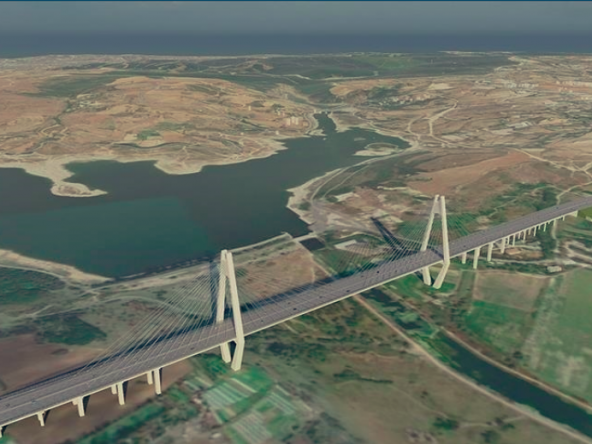 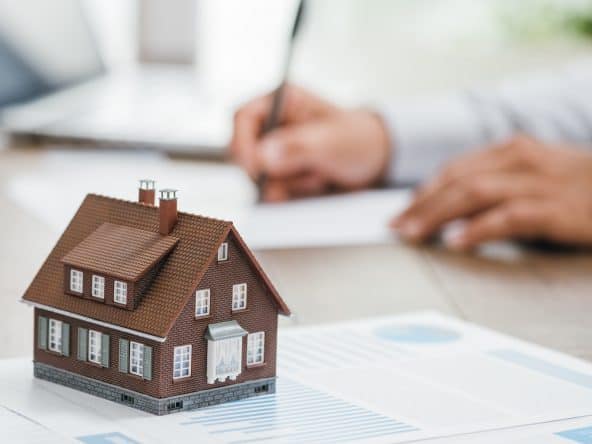 The real estate market in Turkey is witnessing a remarkable recovery after the fluctuation...
Continue reading