Everything you need to know about Beylikdüzü! 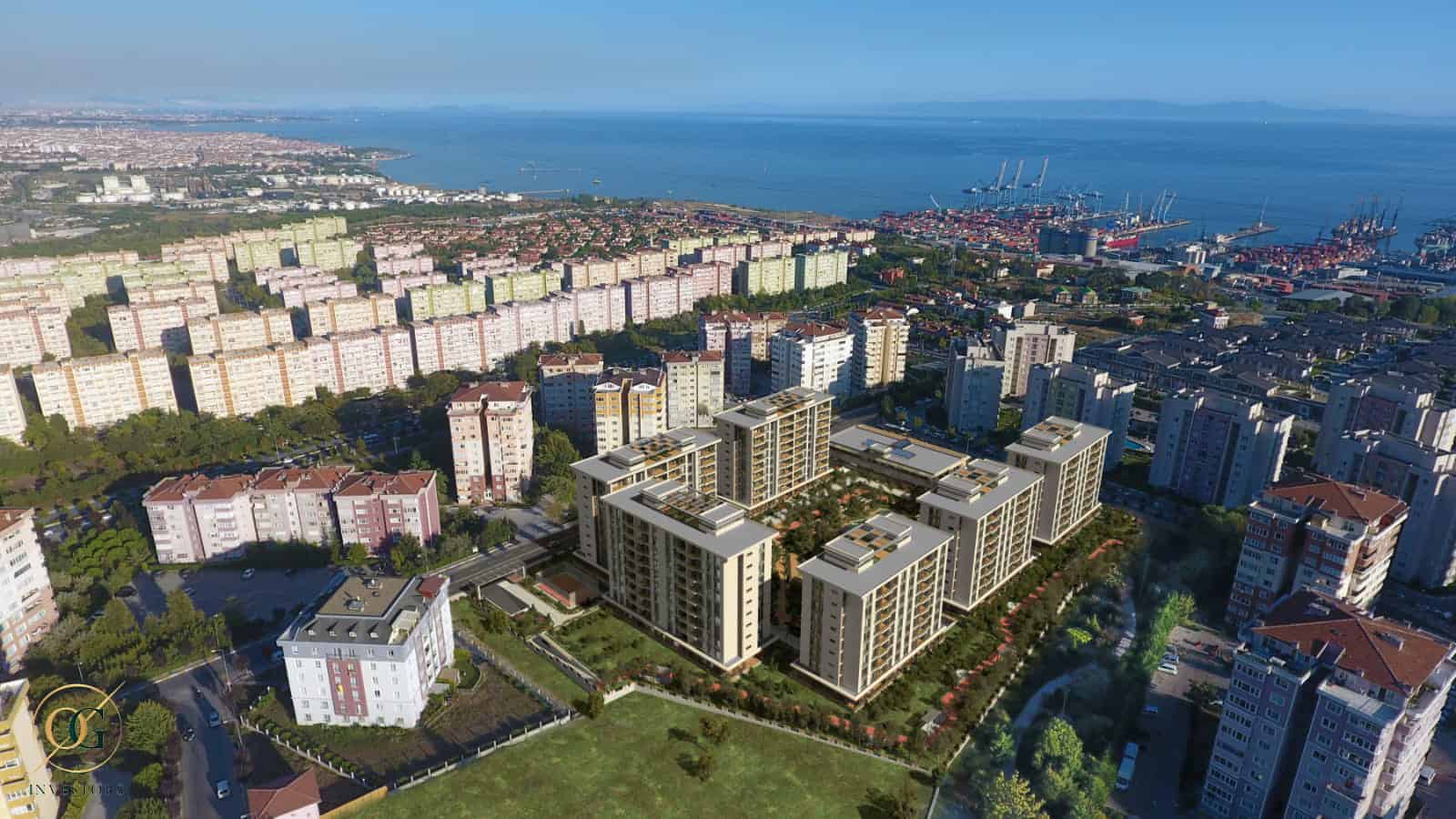 Beylikdüzü is located on the European side of Istanbul, Marmara Sea to the north, Esenyurt to the south, Büyükçekmece to the east, and Avcılar to the west. With a population of 365,000. Most of its residents are university graduates and well-educated and more than the half are under 35 years which makes it an ideal residential area for students and intellectuals.

Beylikdüzü’s popularity has increased significantly over the past few years and has become one of the modern and distinguished residential and commercial areas in Istanbul.

Beylikdüzü has one of the highest rapid increases in the land and property value in Turkey, which enables its investors to achieve a high RIO (return on investment) in a short time.

Beylikdüzü is distinguished by its modern infrastructure, luxury projects, earthquake-resistant buildings, and is home to many shopping centers in Istanbul such as Perlavista Mall and Marmara Park. It is also characterized by its wide streets, green spaces, clean air, and is away from pollution and hustle-bustle of city life.

Beylikdüzü  is about 40 km away from the city center and is a fully serviced area, with many tourist, social and entertainment facilities.

Beylikdüzü is close to the main road E-5 and connected to the TEM highway, it has an integrated transportation network. With Metrobus, you can get to Beylikdüzü 24/7 and so you can reach the city center at any time. Beside the metrobus there are express public buses going directly to Beylikdüzü from Taksim Square and back. In addition to that, the new Istanbul airport is only about an hour away.

Büyükçekmece bay is only 6 km away from Beylikdüzü which is distinguished by its length that exceeds the other coasts of Istanbul.

Social and Cultural Life In Beylikdüzü:

In Beylikdüzü you can find many shopping centers that attract many shoppers, visitors and tourists on a daily basis with their well-known brands.And it is famous for its luxurious restaurants and green gardens. And the famous Aqua Marina Park is located between Beylikdüzü and Büyükçekmece. This water park has a number of water games, artificial lakes, swimming pools, a golf course and bowling.

There are the public and private hospitals like Kolan Private Hospital, Medicana International Private Hospital, Beylikdüzü State Hospital which is known for its novelty and the value of health services it provides to the local and foreign residents, and many others.

What Are The Advantages Of Investing In Beylikdüzü?

The region witnessed an increase in real estate prices by 3.3% for the last month. According to this, the average price of a house purchased in Beylikdüzü district was about 382,000 TL. And real estate prices in Beylikdüzü are somewhat lower than the average prices in Istanbul in general, which has reached approximately 560,000 Turkish liras.Today, Beylikdüzü is witnessing a great boom in real estate investment, with a great capital return for investors. As compared to other regions in Istanbul, Beylikdüzü is rich in high quality facilities, and it holds many modern and luxury projects such as OG126 , OG116 , OG138 and many more.

Is Esenyurt A Good Place To Live Or Invest In? 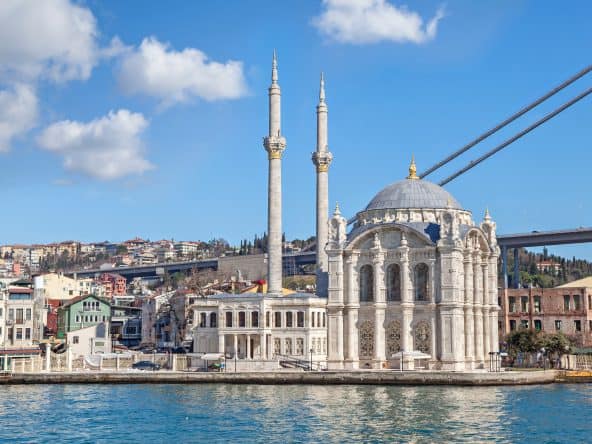