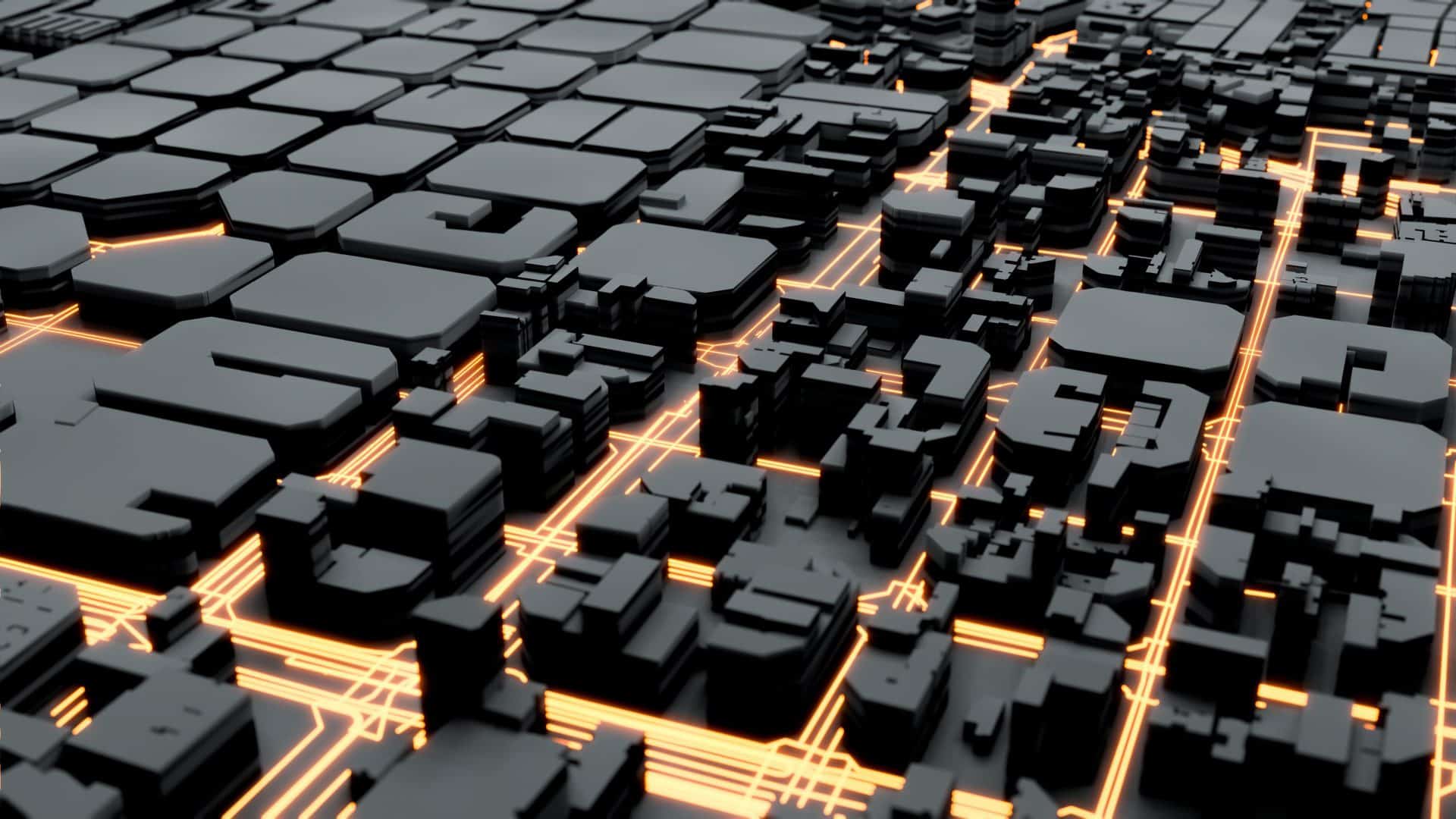 The investment environment has dramatically changed after 2001 in Turkey, with a big capability to take on large infrastructure projects.

Turkey seeks to transfer the Turkish economy to a prominent position. Turkey mega projects will be one of the main factors in achieving Turkish vision 2023 goals which are:

6- Increase the employment rate by 10 points to a working population of 30 million.

7- Reduce the unemployment rate to 5 percent.

8- Addition of income through applying duty on ocean trade through Straits of Bosphorus and Dardanelles.

Today we will discuss the top 5 turkey mega projects:

Istanbul Airport is the main international airport serving Istanbul, Turkey. It is located in the Arnavutköy district on the European side of the city.

The construction of Istanbul Airport began in 2014 and it was opened in 2018 and was called the Century Project.

Istanbul airport has won a number of rewards and prizes so far, it has been selected as “Europe’s Best” and won “Accessible Airport” awards as part of the “17th ACI Europe Awards”; took 2nd place Among The World’s Best airports, won “Airport of the Year” award at the “2021 Air Transport Awards”.

The stages of building the new Istanbul airport are not over yet, as the largest part will be completed and opened in 2023. According to the Anadolu Agency, Istanbul Airport is one of turkey’s 2023 centennial goals, and it is projected to serve 200 million passengers annually with full capacity after the completion of all four phases with six runways by 2028.

From April 2019 till the beginning of November 2021 the airport has hosted a total of 768.966 flights and 108.891.461 million passengers and offers flights to more than 260 destinations and 97 different destinations for cargo and it contains 201 shopping and 79 food&beverage areas.

Istanbul New Airport will cover an area of about 76.5 million square meters.

The Istanbul #Canal is an artificial waterway, 45 kilometers long, 21 meters deep, connecting the Black Sea to the Sea of Marmara, and thus to the Aegean and Mediterranean seas. Istanbul canal is one of the top turkey mage projects and is Turkey’s future vision.

The canal aims to minimize shipping traffic and reduce environmental risks and navigational hazards in the Bosphorus. It is projected to have a capacity of 160 vessel transits a day – similar to the current volume of traffic through the Bosporus, where traffic congestion leaves ships queuing for days to transit the strait.

Istanbul canal will have a lot of financial benefits and will create new job opportunities. Since the Turkish government announced the Istanbul canal in 2018, the investments made in Basaksehir increased by 130% recorded the highest increase ever which means Istanbul’s real estate market will witness a remarkable rise, especially in the areas surrounding the Canal.

The canal was initially planned to be in service at the latest in 2023, in conjunction with the 100th anniversary of the foundation of the Republic.

The Akkuyu Nuclear Power Plant is a nuclear power plant under development on the Mediterranean coast in Mersin, southern Turkey. It will be the first nuclear power in Turkey, So the aim of the project is to diversify its sources of energy and reduce dependence on imports so it is expected to meet about 10% of the country’s electricity demand when completed. the construction of the hydraulic facilities of the Akkuyu Nuclear Power Plant began in April 2015 and Turkey plans to have three operational nuclear power plants by 2023.

Eurasia Tunnel is a road tunnel in Istanbul, Turkey, crossing underneath the Bosphorus strait. it is the key component of a motorway that will allow drivers to cut the travel time from the European side to the Asian side of Istanbul in 15 minutes. The tunnel was officially opened in 2016; it is a 5.4 km (3.4 mi) double-deck tunnel, connects Kumkapı on the European part and Koşuyolu, Kadıköy, on the Asian part of Istanbul and have a capacity of 120,000 vehicles per day. While Marmaray is another undersea tunnel already in operation linking the European and Asian sides of Istanbul via a rail line.

Several cities in Turkey have been developing smart city initiatives and applications such as e-municipal services, smart mobility, smart energy, water, and so on.

Smart City Vision of Istanbul developed within this transformation project which aims Istanbul to be the smartest city in the world in 2029, along with medium and long term strategic objectives and smart city roadmap in 2023 and 2029 respectively.

While in Ankara a number of applications and projects has been implemented in Ankara to facilitate urban life and improve the quality of life (QOL) as well as to manage the traffic and provide safety within the city; Moreover, the city has environmental projects such as Integrated Solid Waste Management System, Smart Water Management Systems.

Besides Istanbul, Ankara, and Antalya many other cities are implementing smart city projects such as Izmir, Canakkale, Konya, and bursa.

According to aa “We have a legacy to leave to our youth right now; we enter a period where we will gradually shape our 2053 vision,” President Recep Tayyip Erdogan said.

Turkey has set its goals and targets that include major improvements in the economy, energy, healthcare, and transportation for 2023, which marks the centenary of the Republic of Turkey, and with The availability of international liquidity and the adoption of more subtle and self-financing strategies to finance projects will ensure their successful completion.

Turkey and Metaverse: How to Buy Digital Real Estate