The Best 9 Real Estate Markets in Turkey That Could Skyrocket in 2022! 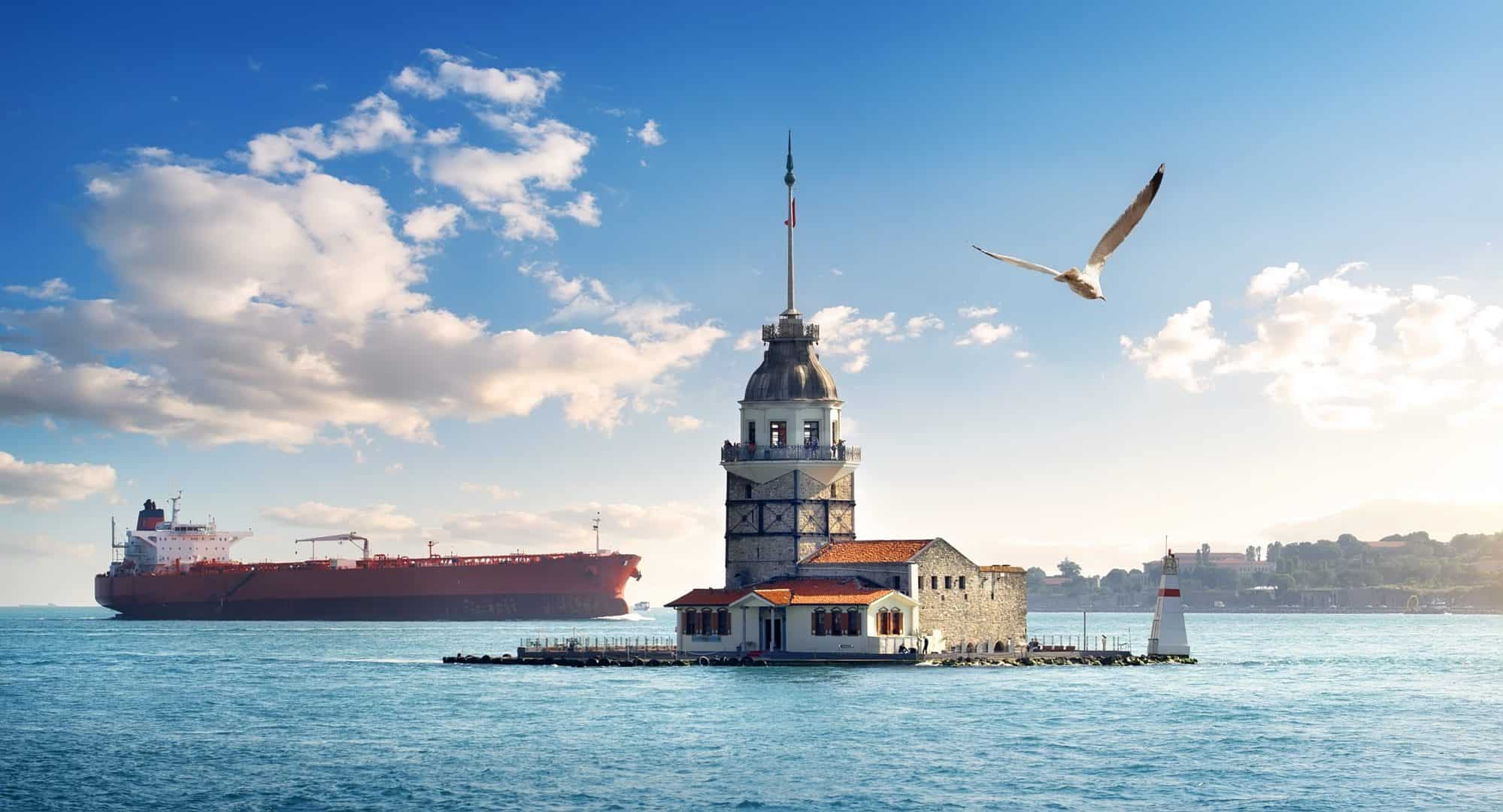 Recently, Turkey has become an attractive place for real estate buyers. Especially after the publishing of the “Turkish citizenship by investment” program. Since then, Turkey in general and some important regions in specific have witnessed a great movement in their real estate market.

Today we will focus on the most attractive places to buy real estate there in 2022,

Başakşehir district occupies the throne of the most vital areas of the European part of Istanbul. A part of the Istanbul Canal will pass through the borders of Basaksehir district in Istanbul. This project will add great value to the region. Since the Turkish government announced its giant Istanbul Canal project in 2018, the real estate market value in Basaksehir increased by more than 140% recorded the highest increase ever. As well as Istanbul airport which is located in Arnavutkoy is also close to Basaksehir. For these reasons, investing in real estate in Basaksehir could be a great investment for 2022.

The largest airport in Turkey, Istanbul airport, is located in the Arnavutkoy neighborhood in Istanbul. Arnavutkoy district Istanbul is situated on the European end of Istanbul which also envelopes the Black Sea. And 28 bin 564 meters of the Istanbul canal will pass Arnavutkoy so, it has already become a potential hotspot for investors and the real estate prices are skyrocketing.

The Çanakkale 1915 Bridge, is a suspension bridge being constructed in the Province of Çanakkale, it will be the second bridge in turkey that will connect Asia with Europe, between Lapseki and Gelibolu. This bridge will become the longest suspension bridge in the world surpassing the Akashi Kaikyō Bridge in Japan by 32 m (105 ft). The bridge is planned to be put into service on March 18, 2022. Since its construction started in March 2017 the real estate value in Canakkale rose by almost 100%. This is the reason why investing in real estate in Canakkale could be profitable in 2022.

Beylikdüzü’s popularity has increased significantly over the past few years and has become one of the modern and distinguished residential and commercial areas in Istanbul.

Lots of investment potential with first-class facilities can be found in Beylikdüzü. And it is home to the largest exhibition and congress center in Turkey, Tüyap Exhibition Center, as well as it is close to many distinctive coasts and the marina.

Beylikdüzü has one of the highest rapid increases in the land and property value in Turkey, which enables the investors there to achieve a high RIO (return on investment) in a short time.

The value of the real estate in Beylikduzu has increased by more than 94% in two years and many luxury and large projects are being built on this neighborhood. That’s why Beylikduzu could be a good place for real estate investors in 2022.

Assos is Turkey’s 1st sustainable, solar-powered village. According to Sabah daily magazine, the village is blessed with the sun 11 months of the year also makes it the perfect place to utilize solar power for the village’s energy needs. And Dr. Önder Halisdemir, the founder of the project said: Nefes Assos comes as a solution to the growing problem of overcrowdedness in popular seaside resort towns such as Çeşme in Izmir and Bodrum in Muğla. The village will be ready to welcome residents by spring 2022 in conjunction with the opening of the Çanakkale 1915 Bridge.

Bodrum is considered as a brand in turkey, and nowadays owning a second home there is becoming a trend. It has a stable, strong, and long-lasting demand for its high-performing real estate market. Buying real estate there is more than investing it is the meaning of luxury and sophisticated life.

The average property price in October 2021 in Marmaris is more than 1.500.000 Turkish lira, and the market value has increased by 130% since the beginning of 2020. As well as Bodrum is Bill Gates’s choice.

Antalya is full of modern and luxury resorts and residential projects. And many real estate buyers have taken Antalya as their first place for investing or residing. The real estate market value in Antalya has increased by 111% since the beginning of 2020.

Accordingly, in the real estate index and regional report of October 2021, the average price of a 100 square meter house purchased in Antalya was between 330 thousand TL and 550 thousand TL.

Marmaris is a port city on the Mediterranean coast, located in Muğla Province, The climate and entertainment infrastructure there are similar to the Cote d’Azur.

Recently The number of tourists visiting Marmaris has tripled. and because of the huge demand for residence there, both new and second-hand properties are becoming more expensive. So, The investment appeal of a hotel or apartment in Marmaris is high.

Over the last 5 years, housing prices in Marmaris have increased by 215.2%. According to the real estate index and regional report in October 2021, the average price of a 100 square meter house purchased in Marmaris was between 657 thousand and 1,095 million TL.

Recently, the city has witnessed a significant increase in terms of international investments, especially in the real estate sector. Housing prices for sale in Izmir have increased by 1.93% in the last month in the housing market for sale. While the average residential square meter prices in the city of Izmir are 5.206 TL, the payback period is calculated as 21 years.

Accordingly, in the real estate index and regional report of October 2021, the average price of a 100 square meter house purchased in İzmir was between 390 thousand TL and 650 thousand TL.
Turkey enjoys a strong and successful real estate market, despite the decreasing of the Turkish lira against the US dollar, the market is still at its peak performance and has not seen any impact so far.