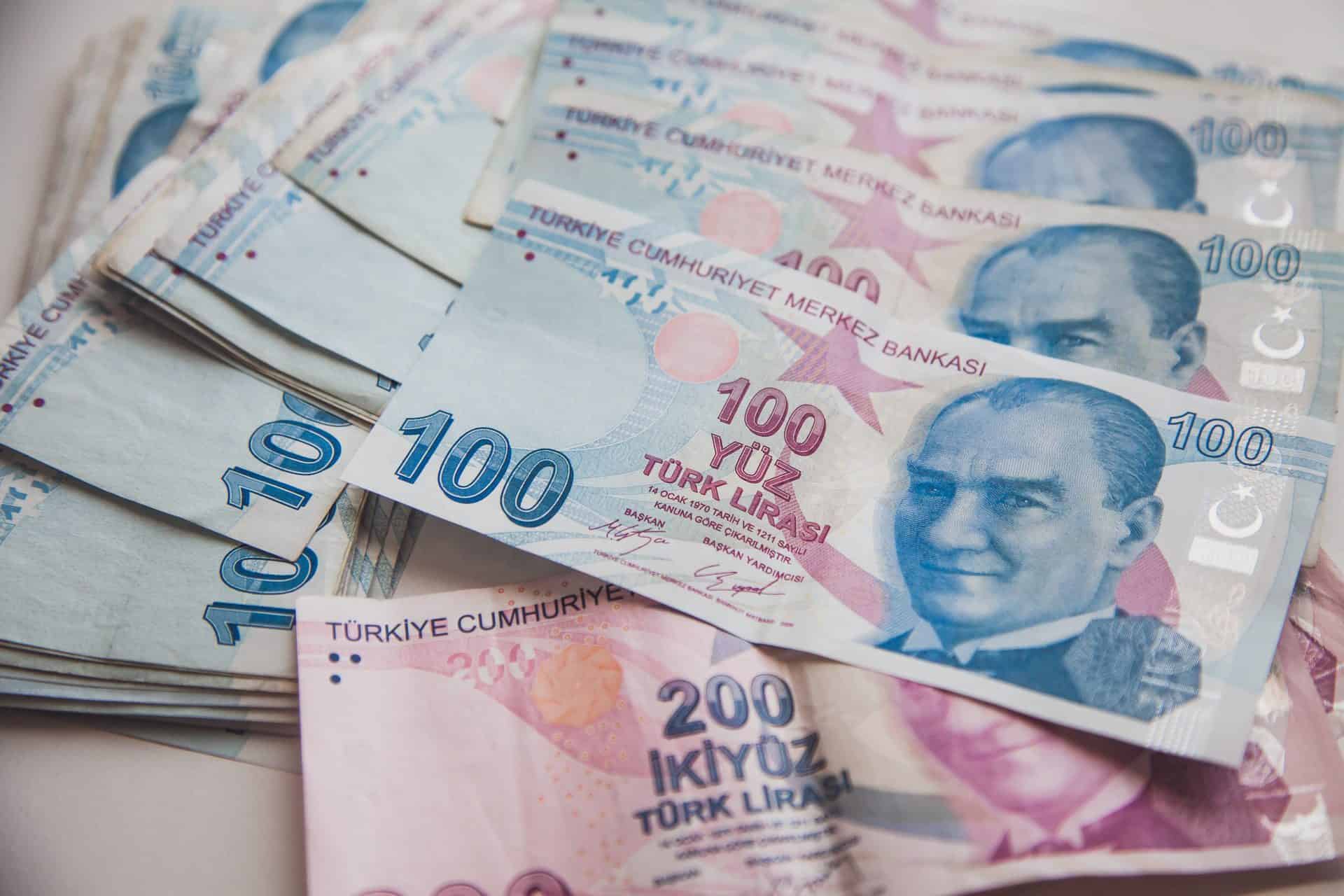 Before answering the two crucial questions, why are real estate investors choosing turkey to invest in?

After the publishing of The Turkish citizenship through investment program in 2017 till October 2021, About 200.000 houses were owned by foreigners in Turkey.

Why do foreign investors choose Turkey to buy real estate?

There are several reasons for choosing turkey to invest in real estate:

And the most important part is…

What is the impact of the Turkish lira on the real estate market?

The big question these days is whether it is a good idea to buy real estate now, especially after the sharp decline of the Turkish lira. Real Estate investment has been one of the most interesting and profitable sectors in recent years, foreign and local investors are generating a higher return on real estate investment in turkey especially in cities like Istanbul, Izmir, Antalya, bursa and etc. And according to Trading Economy, the Housing Index In Turkey Increased To 185.30 Points, Recording The Highest Figure Reached Since 2011.

Foreign investors are the biggest gainers since most of the privileges and incentives granted by the Turkish government to foreign investors to buy real estate in Turkey were linked to the price of the dollar In Turkey, not the Turkish lira itself. The most important of these incentives is the purchase of a quarter-million US dollar property for Turkish citizenship. In this case, the Turkish side will benefit in some way because it is based on foreign investments and foreign currency Understand, it is also considered a substitute for borrowing from the International Monetary Fund.

Turkish currency Exchange rates fluctuate and change daily. You can check the exchange rate for today by visiting Trading Economy. Historically, the Turkish Lira reached an all-time high of 11.36 in November of 2021.

According to Trading Economy global macro models and analysts expectations, The Turkish Lira is expected to trade at 10.09 by the end of this quarter 2021. And for 2022, they estimate it to trade at 10.52 in 12 months’ time.

According to Turkish statistical institution, in October 2021:

1- house sales increased by 14.9% compared to the same month of the previous year and became 137 thousand and 401.

2- İstanbul had the highest share with 19.0% and 26 thousand 41 house sales, Ankara and Izmir were the followers of Istanbul respectively.

4- House sales to foreigners increased by 12.1% compared to the same month of the previous year and became 5 thousand 893.

5-  İstanbul ranked first with 2 thousand 464 sales to foreigners, Analya and Ankara were the followers of Istanbul respectively.

6- the top 3  house buyers nationals are Iran with 265 thousand, Iraq with 926 thousand, Russia with 543 thousand, Germany with 256 thousand, and Kazakhstan with 191 thousand.

Why property is cheap in turkey?