Turkey and Metaverse: How to Buy Digital Real Estate 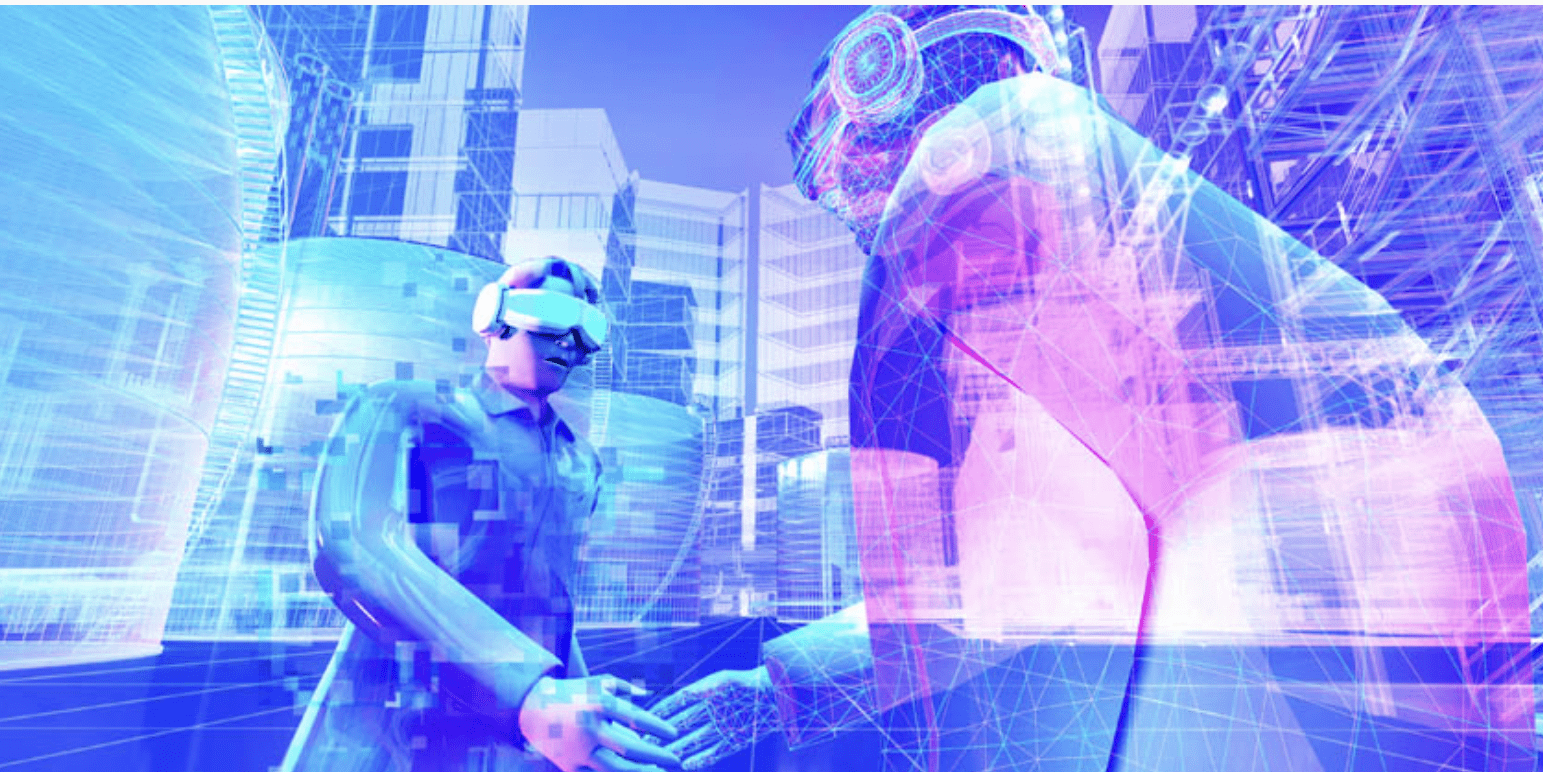 “We will be in the metaverse with our operations,” Mansur Yavaş, the mayor of Ankara, announced on his Twitter account on Jan. 6.

However, while the idea of a Fictional world was once fiction and just in our imaginations, it now looks like it could be a reality in the future. So the impossible become possible.

A metaverse is a network of 3D virtual worlds focused on social connection. The metaverse will allow users to work, meet, game, and socialize together in these 3D spaces.

In that world, you can buy and sell digital assets such as music, art, fashion products, and now real estate.

Several multi-national companies are in a rush to upgrade their internet technologies to serve in the metaverse, which is said to be ready in a decade with full performance. People Already have been rushing to buy virtual lands and real estate in virtual cities.

The mayor of Ankara, Mansur Yavaş, announced that Ankara to the list of cities to be displayed virtually in which it is becoming the fourth test city in the universal virtual world after Los Angeles from the U.S., Bari from Italy and Finland’s capital Helsinki.

In addition to that, in turkey 20,000 virtual lands has sold on metaverse and more than 11,000 of them were in Istanbul. The purchased lands in Istanbul located in areas which are known as the most valuable areas of Istanbul in real such as İstiklal Avenue, 15 July Martyrs Bridge, Fatih Sultan Mehmet Bridge, Ortaköy, Kadıköy, Nişantaşı, and Bebek.

In order to own virtual land in Istanbul, it will cost you 200TL ($15) on average, but prices may vary depending on location. While in Bağcılar for example it is around 135TL($10) because it is a working-class district in Istanbul, at the same time the prices in Ortaköy, the district next to the Bosphorus, are about 500TL ($35).

How to buy real estate in Metaverse?

As mentioned on Daily News the lowest price of a single virtual land in Sandbox is 3 Ethereum ($12,000).

In order to buy a virtual land on Sandbox and Decentraland, you need to have a Metamask wallet called Metamask or any other online wallet that holds digital assets. Next, you must fund it with either SAND (for Sandbox plots) or MANA for (Decentraland properties), both are Ethereum-based cryptocurrencies.

Is it safe to invest in Metaverse?

However, experts warn consumers to be careful in the metaverse world, as with any transaction made over the internet.

The connection between Metaverse and NFT:

According to Forbes magazine; The main connection between the metaverse and NFTs is related to digital assets and how the value is been given to them. Through Metaverse, people will allow showcase digital forms of art and virtual property, at the same time NFTs will allow them to put a price on that content with proof of ownership.

Usually, each NFT is attached to a specific item, this item could be a painting, video game content, music, or anything else that can be attached to that specific token.

To simplify it, NFTs will allow people to prove their ownership of anything they got in the metaverse. For real estate, for example, an NFT will be a deed to a virtual property that only exists in the fictional world Metaverse.

What brands are in Metaverse?

In December, Nike Inc. acquired RTFKT, a digital creator of virtual sneakers, collectibles, and accessories. it also partnered with the Roblox video game platform to launch “Nikeland, a digital world that includes products like the Nike Blazer and Air Force 1.

Gucci and SUPERPLASTIC , the leading company in creating animated celebs, vinyl toys & digital collectibles, have teamed up to launch SUPERGUCCI, a limited series of CryptoJanky NFTs and ceramic sculptures.

Forever 21 launched an exclusive partnership last month with Virtual Brand Group, a metaverse creation company, that lets users buy and sell the brand merchandise and customize their own stores on the Roblox video game platform.

According to CNBC, Walmart is preparing to enter the metaverse, it appears to have plans to create its own cryptocurrency and collection of NFTs.

Besides the mentioned brands other global companies like puma, Authentic Brands Group ABG, New Balance, and Under Armour are getting into metaverse too.

How turkey responds to the fictional world “Metaverse”?

Last month The Turkish president Recep Tayib Erdogan held a conversation with Elon Musk, during which they discussed a number of issues ranging from the digital economy, Turkey’s National Space Program, and the country’s first domestic electric car TOGG. As well as Erdoğan thanks Musk with NFT for helping with 5B satellite launch.

Yesterday on January 20, a meeting was held by the Grand National Assembly of Turkey with the General Manager of Binance Turkey, Mucahit Dönmez, discussing some opinions and suggestions regarding the legal framework of crypto money exchanges.

The logic of “this place will be valued in the future” made Turkish people #1 in the metaverse.

In accordance with AA, It was reported that internet users in turkey showed the greatest interest in buying virtual lands in Metaverse.

IT Law Specialist Lawyer Murat Keçeciler in his statement to the AA correspondent explained, there is a great demand from Turkey to buy lands that are being sold in the virtual world through different platforms.

And he ended by saying that there may be such logic, but it is not easy to predict how well this world will work and to reveal a foresight about it.

Underlining that the issue of virtual land has become “crazy” recently, he advised those who want to buy virtual land in Metaverse not to consider it an investment tool if they do not have full knowledge about this kind of technology and have the not an entrepreneur spirit.

The Most Prestigious Sea View Projects in Istanbul Turkey